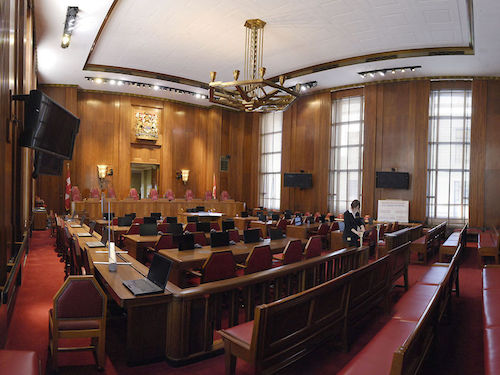 Even as it declares that its recovery plans are rooted in climate action, the Canadian government is working hard to dismiss a climate injury suit launched a year ago by 15 Canadian youth activists, including a teenager from Haida Gwaii who is witnessing the devastation of rising seas first hand.

The case, first filed last October, is grounded in the “relatively novel legal argument” that the plaintiffs’ “rights to life, liberty, security, and equality are being violated because Ottawa has not done enough to protect against climate change,” writes CBC.

Brought by Our Children’s Trust, an Oregon-based non-profit public interest law firm with extensive experience in such litigation, the hearings are scheduled to begin in Vancouver September 30.

Much is at stake in the case, observes CBC. “If the young people win, a court could force the government to overhaul its plans, reducing Canada’s harmful emissions more rapidly and potentially ending fossil fuel industry subsidies.”

While it acknowledges in its filings that the climate crisis is “having very real consequences on people’s lives” and that “its impacts will get more significant over time,” the federal government still wants the youth lawsuit dismissed on technical grounds. The feds intend to argue that the lawsuit cannot stand because, rather than targeting a particular law—there is no explicit provision in the Canadian Charter of Rights and Freedoms regarding the constitutional right to a safe environment—it merely “asks the Court to decide whether the executive is governing well.”

The youth are intent on moving the country toward such a law. “The young plaintiffs want a judge to rule that such a right is implicit, as with a number of other rights, such as sexual orientation,” reports CBC.

Such a claim is “serious, substantial, and rightly argued in a full hearing,” said Catherine Boies Parker, one of the lawyers for the plaintiffs. “Everyone understands now it is causing all of this harm to the plaintiffs,” and politicians can’t “get a free pass on that just because climate change is complex.”

To 16-year-old Ira Reinhart-Smith, a plaintiff in the case from Caledonia, Nova Scotia, pledges to act aggressively now read as hollow. “We can’t wait for the government to keep saying, ‘We’ll make a plan that will be up to the most current science’,” he said. “We need them to be forced to make a plan that’s to the current science, because unless the courts are ordering them to do that, we’ve seen in the past they’re not going to follow up on the promises.”

For at least one of the young plaintiffs, the realities of that current science are hitting very close to home. “The water comes right up past our porch, it goes by the door of my room, and it’s really scary,” said 17-year-old Haana Edenshaw from Masset, Haida Gwaii. 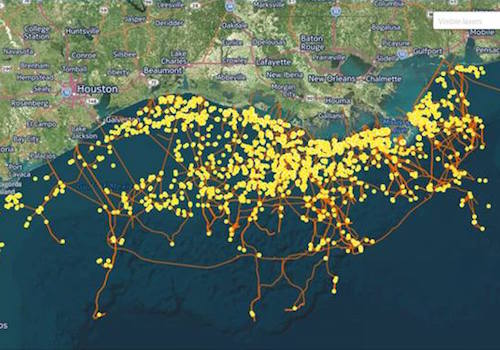