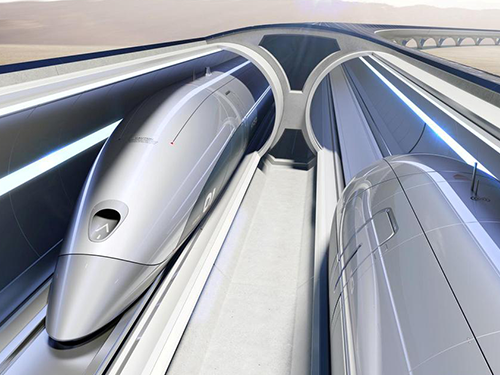 Climate change denial is dangerous, but just as harmful are “climate delay” strategies that merely pretend to address the climate crisis. And learning to recognize the difference between real action and climate delay tactics is critical for both the public and policy-makers, warns a veteran Canadian climate policy analyst.

“As political leaders face growing calls for climate action, we must be careful to understand where investments in technological development are, in fact, a form of climate delay, masquerading as action,” writes Sara Hastings-Simon in a recent op-ed for the CBC News. Hastings-Simon is a research fellow at the University of Calgary’s School of Public Policy and a senior researcher at the Payne Institute for Public Policy at the Colorado School of Mines.

While climate delay may not be as overt as outright denial, it achieves the same result, Hastings-Simon notes.

The four primary manifestations of the strategy—all of which are alive and well in Canada, she adds—start with redirecting responsibility, such as the mantras that what matters is individual, not collective, action, or that small contributions from a given country or industry on a global scale are immaterial.

Likewise popular among climate delayers: the false argument that the cost of climate action is too high. “In many cases, this argument includes an appeal to social justice, such as emphasizing the costs of action borne by disadvantaged groups, when in fact the downside risks of inaction faced by these groups are typically highest, while the costs can be mitigated through policy design,” she writes.

A third tactic is “climate doomerism,” in which those anxious to preserve the fossil status quo say it’s time to surrender, claiming that “we can’t possibly make changes to reduce the impacts of climate change, therefore the only thing to do is focus on adaptation.”

Finally, there is what Hastings-Simon calls “non-transformative solutions”—that is, “taking actions and making investments in technology that won’t result in transformative change, including technologies far from market, focusing on carrots rather than sticks.” Co-existing alongside climate doomerism, this tactic “relies heavily on technological optimism to solve problems within a narrow solutions space”—and often replaces actual, real-world solutions that are simply awaiting deployment.

She cites projects like the much-ballyhooed hyperloop train between Calgary and Edmonton and the promotion of small modular nuclear reactors (SMR) in Alberta—both acting to interrupt or delay real change.

“A hyperloop would have to deliver significant benefits over conventional rail to compete with the existing low-carbon technology, particularly given the amount of new infrastructure required and the existing infrastructure in place,” she explains. “If this type of transportation is important, it should be coupled with the deployment of trains in Alberta today, or other significant efforts to reduce transportation emissions.”

And even as deployment of SMRs in Alberta is being punted to 2029, a recent study by the University of California-Berkeley Goldman School of Public Policy has confirmed that a combination of geothermal, solar + storage, and wind could allow the United States “to reach 90% clean electricity by 2035 without increasing consumer bills.”

While Hastings-Simon makes clear that “not all technological development is climate delay,” she urges her readers “to be wary of plans from any government that is heavy on technological optimism to the exclusion of concrete actions for deployment and changes to the underlying systems.” For a climate plan to be credible, she adds, it must be comprehensive, “deploying technologies that are ready today along with a range of piloting and development for the future.”

The Interview: After a ‘Bold’ Throne Speech, the Details Come Next, St-Pierre Says