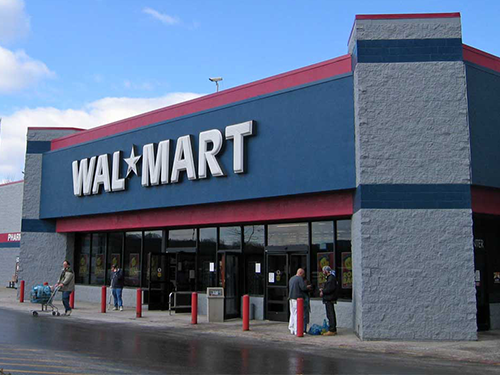 Declaring its ambition to become a “regenerative company,” retail giant Walmart has committed to net-zero operational emissions by 2040 without the use of carbon offsets, while promising that its charitable arm will perform some of the heavy lifting to protect both terrestrial and marine ecosystems.

“The firm is aiming to fully transition its facilities to run on 100% renewable power by 2035—up from a 29% share today—and electrify all its vehicles, including long-haul trucks, five years later,” reports the Institute for Energy Economics and Financial Analysis (IEEFA).

Electrifying its heating systems and using low-impact refrigerants in its cooling systems “across all its stores, clubs, and data and distribution centres” will also be key to achieving net zero by 2040.

Moving beyond its operational footprint, the company is also working to cut emissions in its supply chain, via its Project Gigaton initiative. Launched in 2017, with supplier membership currently standing at more than 2,300, “the initiative has so far helped prevent 230 tonnes of emissions, according to the firm.” Walmart CEO Doug McMillon has also promised to “protect, manage, and restore” a minimum of “50 million acres of land and one million square miles of ocean” by the next decade, reports IEEFA.

And the company has pledged to go farther still: “Walmart’s carbon reduction program will be complemented by a new string of goals geared at boosting its stewardship of nature,” IEEFA adds. That promise includes preservation of natural habitat to match the acreage of land the company develops, and support for “the adoption of regenerative agriculture practices, including sustainable fisheries management and forest protection and restoration.”