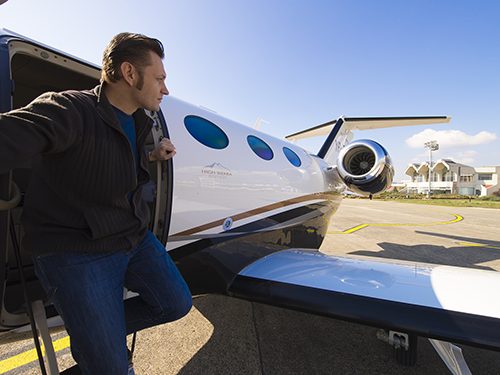 The richest 10% of the world’s population accounted for more than half of humanity’s greenhouse gas emissions between 1990 and 2015, and the richest 1% in Canada emitted more than 100 times as much per capita as the poorest 50% world-wide, Oxfam and the Stockholm Environment Institute conclude, in a report to be launched during a Climate Week NYC webinar Friday morning.

“We’re living in the era of extreme carbon inequality,” the webinar organizers state. “The world’s poorest 3.5 billion people have the lowest carbon emissions but are most affected by climate impacts. Young people have done little to cause the crisis, yet are inheriting an increasingly dangerous planet.”

Which means that, “as we move into recovery from COVID-19, we need far-reaching and ambitious action against the twin inequality and climate crises,” they add. “If we come together, we can use this unprecedented moment to push for change.”

The report, released just days before the Trudeau government’s hotly-anticipated Speech from the Throne, shows the wealthiest 10% in Canada accounting for about one-quarter of national emissions over the study period, nearly as much as the poorest 50%, Oxfam Canada says. In its own release, the Canadian affiliate of the international charity calls for a list of Throne Speech items, including green job and business development for women and gender-diverse people, major new investments in child care and long-term care, a wealth tax, a federal Just Transition Act, a steadily-rising carbon price, and a commitment that Canada will contribute its fair share to international climate finance.

In its international media brief, Oxfam notes it took 140 years to use up 750 gigatonnes (that’s 750 billion tonnes) of the global carbon budget, and just 25 years to emit that much all over again—more than half of it linked to consumption by the richest 10%.

“Over the past 20 to 30 years, the climate crisis has been fuelled and our limited global carbon budget squandered in the service of increasing the consumption of the already affluent, rather than lifting people out of poverty,” the brief states. “The two groups that suffer most from this injustice are those least responsible for the climate crisis: poorer and marginalized people already struggling with climate impacts today, and future generations who will inherit a depleted carbon budget and a world accelerating towards climate breakdown.”

But Oxfam says the “chaotic and often inequitable contraction in consumption” triggered by the COVID-19 pandemic “has also shown that once unthinkable changes to the lifestyles of the richest in society can be adopted in the interests of us all. Public policies—from taxing luxury carbon like SUVs, frequent business class flights, and private jets, to expanding digital and public transport infrastructure—can cut emissions, reduce inequality, and boost public health. But to do so before the carbon budget for 1.5°C is totally depleted, they must happen now.”

While the analysis points to steps the rich and super-rich can take to reduce their carbon footprints—by flying (a lot) less, or choosing public transit—Oxfam traces today’s “extreme carbon inequality” back to a 20- to 30-year period of “neo-liberal economic thinking and elite political capture that has seen income and wealth inequality in most countries soar”. Those systemic causes call for systemic solutions, the report states.

“Beyond shifting energy supply, policies are needed that reduce demand among the richest, highest emitters, while prioritizing efforts to ensure everyone can realize their human rights,” Oxfam says. “Such progressive, demand-side policies might include special taxes or bans for high-carbon luxury goods and services; wider carbon prices with pro-poor revenue recycling; broader income and wealth redistribution; or challenging stereotypes that promote growth and individual consumerism as normal, desirable, ‘powerful’, and ‘masculine’.”