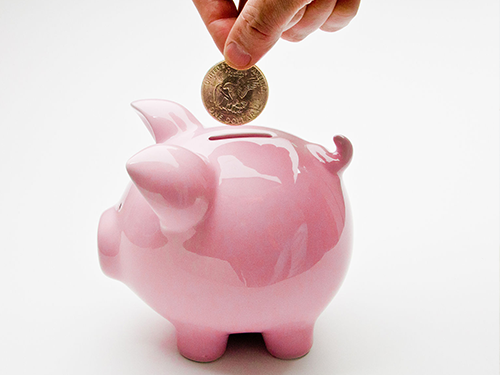 The Canada Pension Plan’s “substantial private equity investments” in the fossil industry over the last few years have undercut the country’s climate commitments and “underestimate the urgent need for climate action and energy transition,” according to a new report from the Canada Climate Law Initiative that scorches the “troubling incrementalism” in the CPP’s investment strategy.

The analysis by Cynthia Williams, Osler Chair in Business Law at Osgoode Hall Law School, shows the CPP’s energy and resource investments growing rapidly, from C$300 million in 2011 to $8.2 billion in 2019, and contrasts its public pronouncements on climate change and related financial transition risks with its actual investment decisions, including:

• A C$2.6-billion investment to support the expansion of a tar sands/oil sands project by Calgary-based Wolf Midstream;

• A 95% stake in Colorado fracking company Crestone Peak Resources, a company “that faces numerous regulatory complaints over pollution and health concerns and a moratorium on fracking in some Colorado counties,” according to a backgrounder circulated this week. “Crestone spent over US$600,000 on pro-fracking candidates and super-PACs in the 2018 state elections.”

That kind of investment activity “may not be consistent with pension trustees’ fiduciary obligations in terms of intergenerational equity or the recognition by Canadian courts, regulators, and investors that climate change poses material financial risks and should be addressed accordingly,” the CCLI says in a release.

“Like other fiduciaries, pension fund administrators have a duty to consider material risks and return factors in making their investment policies and decisions,” said pensions expert Simon Archer of Goldblatt Partners. “Each year, we get better and better analysis about the risks of carbon assets,” and the CCLI report “highlights some apparent inconsistencies in CPP Investments’ stated policy objectives in addressing the risks associated with climate change, and its expanding portfolio of high-carbon assets. Plan beneficiaries deserve a better explanation of how and when CPP Investments will transition away from these carbon-based assets.”

“CPP Investments would best fulfill its investment mandate and serve the best interests of Canadians by transitioning out of declining fossil fuel assets, and into industries of the future which will create the jobs, infrastructure, and growth today that Canada will need to become a thriving economy in the 21st century,” he added.