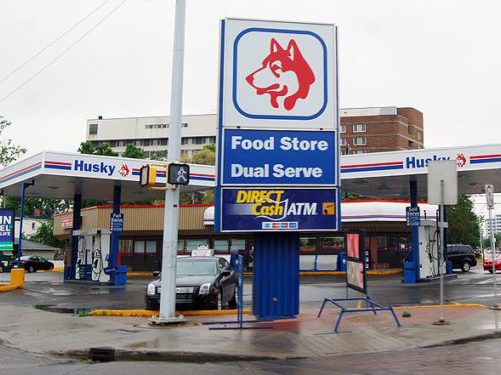 With Husky Energy on the hunt for government bailouts for its C$2.2-billion West White Rose project off the Newfoundland coast, the provincial government is making it clear it doesn’t have any spare cash available to help the Calgary-based fossil out.

Husky announced a review of the project last week, after putting expansion plans on hold when the COVID-19 pandemic hit in March. Senior Vice President Janet Annesley, a former chief of staff to then-federal natural resources minister Jim Carr, said the company had been pushing federal and provincial governments for “several months” to invest taxpayers’ dollars in the project. But “as a company, we have made it a priority to protect our balance sheet and preserve liquidity, which means it’s impossible to—on our own—fund the project to completion.”

On Tuesday, less than a week after Husky’s announcement and just eight days before the highly-anticipated federal Speech from the Throne, Newfoundland and Labrador Premier Andrew Furey made it clear his minority Liberal government wouldn’t be coming to the company’s rescue.

“It’s time to start being honest,” he told media.

The Canadian Press points to several other offshore projects that have been delayed indefinitely, with provincial opposition leader Ches Crosbie stating that “the offshore is burning”. But the government had already signalled that Husky’s taste for bailouts might be too rich for the province’s blood.

On Tuesday, “Furey said the province simply can’t afford Husky’s asking price, though he couldn’t say how much it is,” CP writes. “Deputy Premier and Finance Minister Siobhan Coady said the province was grappling with a $2.1-billion deficit—the second largest in its history.”

For his part, Furey “said the province is in talks with Ottawa about help for the oil industry but that he’s had no indication the federal government could support a buy-in, either,” CP adds.

In 2018, a Husky drilling platform in the White Rose field spilled about 250,000 litres of toxic material that could not be recovered, subjecting seabirds to an “agonizing death”, while “preparing to restart production during a fierce storm that was, at the time, the most intense in the world,” CP reported at the time.