Shutting Most Coal, Gas Plants Could Save Southeastern U.S. $384 Billion by 2040 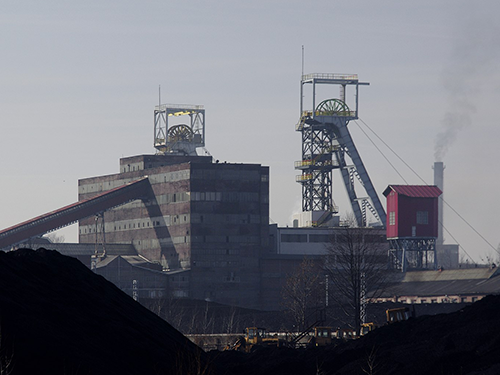 Seven states in the southeastern United States could save US$384 billion by 2040 by setting up competitive pricing for grid electricity and phasing out most of their coal-fired power stations and natural gas peaker plants, according to a new analysis released last week.

“If the region continues on its current path, it will add about 21 gigawatts of new renewables and storage by 2040,” the industry newsletter notes, “but competitive pricing from a wholesale market could add 131 GW of clean resources: 52 GW solar, 42 GW wind, and 37 GW storage.”

The study concluded that Alabama, Florida, Georgia, Mississippi, North Carolina, South Carolina, and Tennessee would save the most money by establishing a Regional Transmission Organization (RTO) to coordinate, control, and monitor a shared grid across the seven states. In contrast to a new management scheme now under development by grid giants like Southern Company and Duke Energy, experts say any new market mechanism “needs to remove self-scheduling assets and be controlled by an independent organization in order to guarantee benefits to every state in the region,” Utility Dive says. “Otherwise, utilities with large generation fleets could potentially use their participation in the market to serve other utilities in the region with their excess power, prolonging the life of their assets.”

The report also includes a scenario where a southeastern RTO uses a competitive procurement process to optimize its mix of electricity supply sources, but extends the region’s existing nuclear plants through 2040. That approach leads to slightly higher costs but reduces greenhouse gas emissions 41% from 2018 levels by 2040, compared to 37% in the most cost-effective scenario, the article states.

While the region sees new job creation in all scenarios, “the employment benefits are far more striking in the RTO scenario,” said GridLab program manager and study co-author and Taylor McNair.