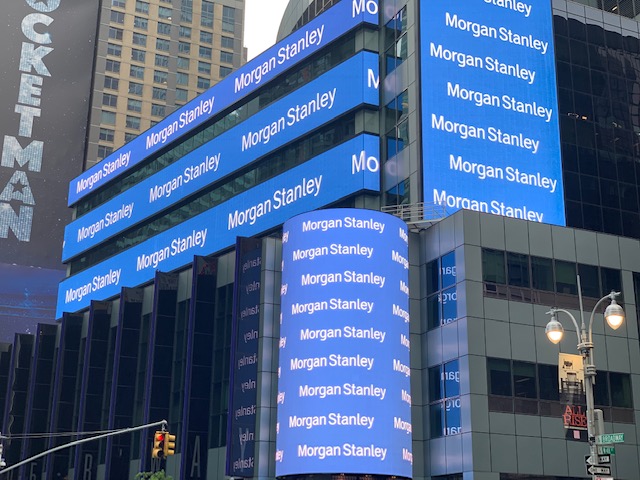 Although the financial sector’s commitments to climate accountability and greater transparency only began to pick up major momentum in the months before the coronavirus made its appearance, the pandemic has not slowed down the drive for lower-carbon investments, as many campaigners feared it might.

It was only in mid-January that Blackrock CEO Larry Fink announced that the world’s biggest asset manager would now recognize climate change as “a defining factor in companies’ long-term prospects,” InsideClimate News writes. So when the pandemic “all but derailed the global economy” a scant two months later, “many analysts expected the financial sector to walk back its newfound commitment to safeguarding the climate.”

But “the pandemic hasn’t dissuaded investors from acting on climate change. And many analysts argue that the economic disaster caused by the virus has helped galvanize money managers—who now see climate change as the next global financial crisis—to more urgently protect their assets by transitioning away from high-carbon industries.”

InsideClimate cites large financial institutions that have declared bans on tar sands/oil sands and Arctic oil and gas investments since February, along with a new low-carbon initiative unveiled by several major U.S. banks in July. “The kind of change we’ve seen over the past six months indicates, in a new way, how important this issue is,” said Ceres Senior Program Director Kirsten Spalding. “If this could happen with one virus, what are we waiting for in terms of climate change?”

Campaigners see the promises from financial behemoths like Morgan Stanley as a good start—but not the end of the story, InsideClimate notes. “The reality is that even with recent pledges from banks to withdraw financial support from certain areas of fossil fuel development—mainly coal, Arctic drilling, and oil sands projects—money managers are still bankrolling new fossil fuel development elsewhere,” with 35 banks spending US$2.7 trillion on new fossil fuel projects between 2016 and 2019, according to the Rainforest Action Network.

“Banks and other asset managers have terrible track records in adopting measures to increase their transparency regarding climate-related risks to their finances,” writes reporter Kristoffer Tigue, citing a study by shareholder advocates at Majority Action. “The boards of both Blackrock and Vanguard—another major investment firm—have voted overwhelmingly against shareholder resolutions meant to address global warming, including those requiring asset managers to disclose climate-related risks.”

But some of those decisions are beginning to shift, with the JPMorgan Chase board voting in May to remove former ExxonMobil CEO Lee Raymond as its lead independent director. In June, European bank BNP Paribas successfully arm-twisted the Chevron board to align itself with the targets in the 2015 Paris Agreement.

InsideClimate has much more on the growing scope of “social good” funds—and a recent effort by the Trump administration to rein them in.

Groundbreaking New Grid Model Would Eliminate up to 80% of U.S. Emissions by 2035