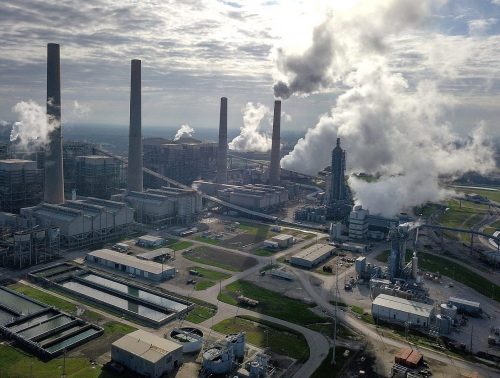 NRG Energy’s decision to mothball a coal-fired carbon capture project in Texas, just 3½ years after it went online in January 2017, is a sign of things to come for other, similar plants in the United States, the Institute for Energy Economics and Financial Analysis (IEEFA) concludes in a new research brief.

“The 240-megawatt Petra Nova project, located at Unit 8 of the W.A. Parish Generating Station near Houston, was the only commercially operational coal-fired CCS project in the U.S.,” IEEFA writes in a release. “It has been cited frequently by carbon capture promoters as a shining model of success that could be replicated widely to keep coal-fired plants online, and was advertised as a means to use carbon dioxide emissions to improve production in nearby oil wells.”

Now, the Cleveland-based think tank adds, Petra Nova’s abrupt shutdown “should be seen as a strong signal for investors to avoid such projects.”

IEEFA’s analysts conclude that Petra Nova “failed to perform as advertised and that other planned coal-fired carbon capture projects face a similar fate,” the release states. Those failures-in-the-making could include an Enchant Energy facility in New Mexico and a Minnkota Power Cooperative venture in North Dakota.

The report identifies a series of outstanding issues with Petra Nova: whether it consistently captured 90% of the carbon in its slipstream, as it was supposed to; what it cost; how the captured carbon helped increase production at a nearby oilfield; and whether the venture was economically viable.

“Proponents of these projects are selling an unproven dream that in all likelihood will become a nightmare for unsuspecting investors,” said lead author and IEEFA analyst Dennis Wamsted. “Investors would do well to conduct their due diligence before investing in any coal-fired carbon capture project anywhere.”