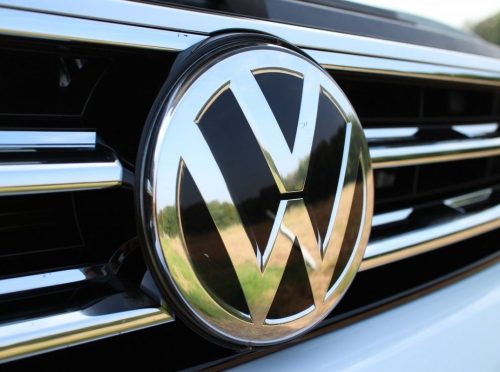 One hundred and sixteen years after the Volkswagen factory in Zwickau, Germany (also known as the City of Cars) first began producing internal combustion vehicles, the very last one has rolled off its assembly line, with a shift to full EV production planned for year’s end.

The “seventh-generation Golf R Estate with 2.0-litre petrol engine in Oryx White Pearl Effect” will be the last fossil-fuelled car ever produced at the venerable factory, writes The Driven.

The shift to electric mobility will take a few months, with all 8,000 of the factory’s employees set to receive exhaustive training on Volkswagen’s own modular electric toolkit (MEB) platform.

With a September launch date and a baseline price tag of just under US$36,000, “the first fruit of this platform, the Volkswagen ID.3, is set to have long ranges, generous interior space, and dynamic driving behaviour—although recent reports out of Germany suggested all was not running according to plan with the MEB rollout,” The Driven states.

The switch to full EV production at Zwickau is part of Volkswagen’s bigger-picture plan to spend nearly US$70 billion over the next few years rolling out 75 all-electric vehicle models along with roughly 60 hybrids.