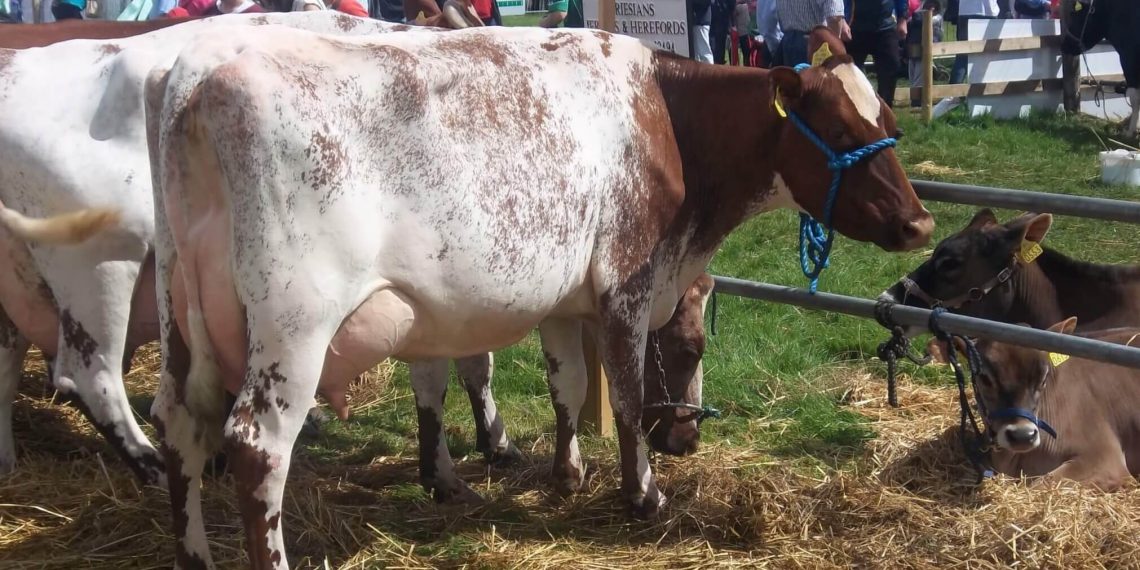 The country’s highest judicial authority, Ireland’s Supreme Court, says the government’s climate policies are not up to the job.

DUBLIN, 4 August, 2020 – In what’s being seen as a landmark judgement, Ireland’s Supreme Court has ruled that the Dublin government’s policies on climate change are inadequate, and has called for more action and clarity on the issue.

A unanimous verdict by the seven-judge Supreme Court said the government’s policies on climate change were “excessively vague and aspirational” and lacked clear plans and goals.

The judgement in the case, brought by the group Friends of the Irish Environment (FIE), is likely to have considerable impact elsewhere in Europe, with the courts being used to bring pressure for more decisive action on climate change.

Clodagh Daly, a spokesperson for FIE, said the judgement was a “groundbreaking and a landmark verdict” for climate action in Ireland, and across the world.

“It (the judgement) means the Irish government can no longer make promises that it cannot fulfil”, said Daly.

She said the ruling made clear that the government could not talk about long-term commitments on climate change without showing how these could be achieved. There was “no legal basis for a lack of political will” on the issue, said Daly.

In its case FIE argued that the Dublin government’s National Mitigation Plan, spanning the years 2017 to 2022, had failed to properly set out plans on how climate-changing greenhouse gas emissions will be substantially reduced over the coming years.

The court found that the government had not met its obligations under a 2015 Irish law on climate action and had not provided adequate detail of how it intended to achieve a transition to a low-carbon economy by 2050.

The government, said the judges, was required to give “some realistic level of detail” about how it will meet its carbon reduction targets: the 2017 National Mitigation Plan “falls a long way” short of providing the sort of specifics required on the issue.

They singled out the agricultural sector as one area lacking clear guidance on lowering carbon emissions.

Ireland’s agricultural industry is a mainstay of the economy, but it is also one of the primary sources of carbon emissions, in large part due to methane produced by the country’s seven million-strong cattle herd. Despite its green image, Ireland is, on a per capita basis, one of the leading polluters in Europe.

Observers say the Supreme Court judgement is a clear sign that governments can be held legally accountable for their action – or lack of action – on climate change.

Following a general election and extended political negotiations, Ireland’s Green Party is, for the first time, part of a coalition government.

Eamon Ryan, the Green Party leader and minister for climate action in the new government, said the Supreme Court ruling would act as a guard rail, keeping policy and political attention focused on climate issues.