Plastics in America Are a ‘Story of Environmental Racism’ 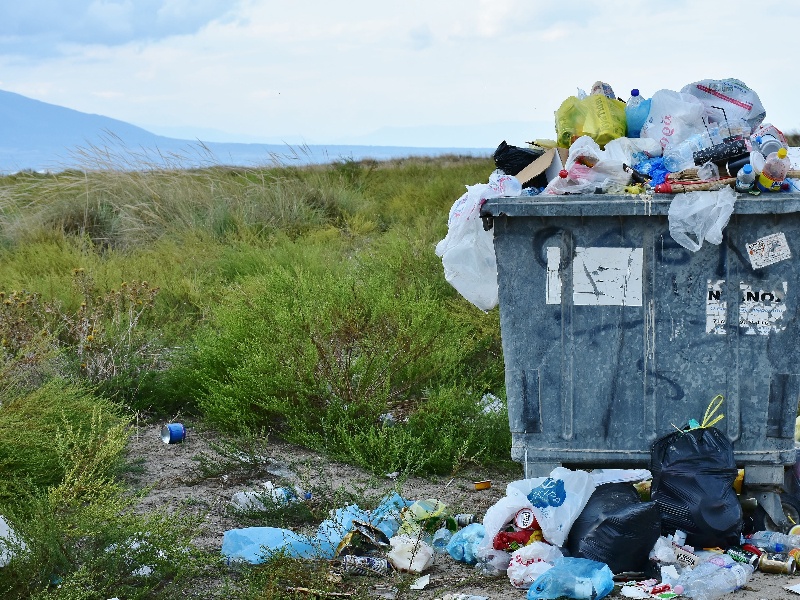 The story of plastics in America is a story of environmental racism, with Black and Indigenous communities both far more likely both to purchase and use plastics, lack access to recycling, and live in hot zones for waste incineration that exposes them to a slew of harms, writes urban sustainability campaigner Chante Harris in a guest post for Anti-Racism Daily.

Harris urges readers to understand that the consumption and disposal of plastic are the very expressions of environmental racism: Black and Indigenous people in America are more exposed to the toxic chemicals that leak from plastics during use, and into the air, land, and waterways when plastics are buried or burned.

Citing recent reports from the U.S. Sierra Club and Wired, Harris notes that low-income Black, Indigenous and people of colour (BIPOC) are both more likely to use plastic products—since they’re cheaper than alternatives, and few alternatives are on offer in their neighborhoods—and less likely to have the resources to recycle them after use.

That means the only available option is to dispose of plastics in landfills that “have historically been placed in or near BIPOC neighborhoods,” she writes. Citing the Global Alliance for Incinerator Alternatives (GAIA), Harris notes that “one of the distinct characteristics of garbage incinerators in the United States is that they are often sited in communities of colour and low-income communities.” That applies to 79% of the incinerators in America, and to all the health risks that go along with those communities’ zoning.

Harris recalls her own experience working on the East Harlem Healthy Neighborhood Action Plan and what she learned about the social determinants of health: how “communities with little to no landfills, incinerators, trucking, and bus depots have lower rates of asthma and cardiac disease,” while the very presence of an incinerator in a community can lead to a drop in recycling and composting, more burning, and more associated harms to human health.

Pointing to the constellation of benefits that radiate outward from reducing plastics use, Harris writes that “if everyone worked to decrease their use of plastic, we would be able to decrease fracking substantially, preserve wildlife, protect coastal communities, and improve the health conditions of BIPOC communities across the globe.”

Harris concludes with a call to “analyse our consumption as an environmental and anti-racist act,” adding that “the future of a just and green planet relies on every single person, particularly those with access to resources, to take action that calls for larger societal changes.”

In her preface to Harris’ post, Anti-Racism Daily Publisher Nicole Cardoza urges readers to deliberately choose to replace one plastic product in their lives with an eco-friendly alternative—ideally, one that is produced or provided by a Black-owned business. Her post includes a list.