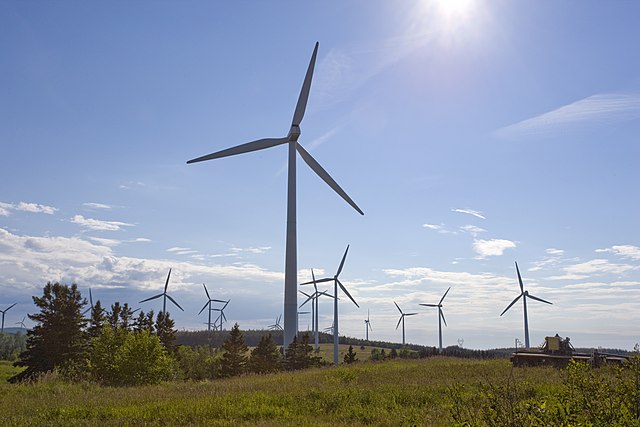 Ottawa and the provinces must work harder to support Canada’s Indigenous peoples in becoming full partners in the clean energy transition—and Indigenous youth need to be encouraged, mentored, and supported to lead those partnerships, according to a recent opinion piece in iPolitics.

That means the federal government “must lead a national effort to ensure Indigenous people are full partners in the transition that aims to shift the country from reliance on fossil fuels to clean energy alternatives,” write policy advisor Shawn McCarthy and Terri Lynn Morrison, director of strategic partnerships at Indigenous Clean Energy.

With a mandate “to pursue efforts that move remote Indigenous communities off diesel power,” they urge Indigenous Services Minister Marc Miller to “play a much bigger part by facilitating their role in the energy transition.” Finance Minister Bill Moreau, Natural Resources Minister Seamus O’Regan, and Infrastructure Minister Catherine McKenna must also step up, they add.

Pointing to progress made in British Columbia, Ontario, and Quebec, the two authors call for further involvement of provinces and territories that “can ensure the electricity sector that they regulate—and often own—gives priority to Indigenous-owned renewable projects, particularly as they look to refurbish old generation assets on First Nations, Métis, and Inuit territory.”

As an example, McCarthy and Morrison cite a thriving initiative in Quebec’s Gaspé region: a 150-megawatt wind farm, 50% owned by three Mi’gmaw communities. From inception to completion, the vision held by these communities was unclouded and firm, they write: “Own a wind farm. Have community members involved in its planning, construction, and operation. Secure own-source revenues to fund the First Nation governments. Ensure economic development is consistent with traditional activities such as harvesting, hunting, and gathering on the land. And demonstrate to industry and government the value of Indigenous partnerships in clean energy projects.”

The project began with environmental studies that “went well beyond what was required by the Quebec government, and looked at potential impacts on medicinal plants and moose habitats,” a commitment and sensitivity that “helped ensure the concerns of community members were heard and addressed.”

After that, the community was involved directly in the construction of the wind farm, and remains involved in its operation: “an unprecedented 116 Mi’gmaw workers went to work on the project, and many continued on in the field.”

McCarthy and Morrison cite Indigenous Clean Energy Chair Darrell Brown and Executive Director Chris Henderson in a recent report on the tremendous growth now occurring in the sector: “It is not simply the case of moving with pace to a clean energy future,” they wrote. “It is about a just transition.”

They cast that transition as “part of an overall strategy to address historical injustices, empower disenfranchised people, and provide economic benefit to Canada’s poorest communities,” recognizing human resources as no less critical than financial support.

With that in mind, they urge Ottawa to “fund a national clean energy capacity-building platform to bring Indigenous leaders together with provinces and territories, project developers and financiers, and utilities.” The plan must emphasize equipping today’s generation of Indigenous youth “to lead a clean energy army that would bring their energy, talent and, eventually, expertise to the challenges and opportunities that confront us.”

Plastics in America Are a ‘Story of Environmental Racism’