Treat Lack of Hope as a Catalyst for Action, Utne Urges 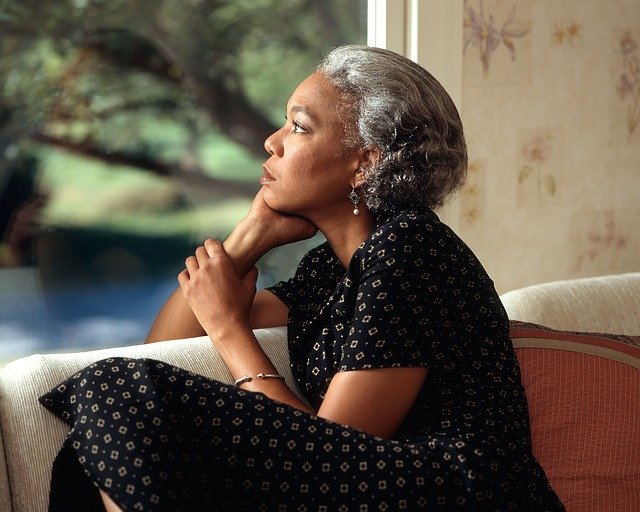 Hopelessness doesn’t have to be an endpoint out of which nothing good can come, writes veteran civil rights and environmental justice campaigner and publisher Eric Utne, in an opinion piece for the New York Times. Despair can be the spark for righteous anger, he says, and out of that anger can come productive action.

Writing as a member of a baby boom generation that started or vigorously championed a slew of progressive thinking and action for peace, civil rights, and environmental protection, Utne recalls the reproach—and directive—he recently received from a young Native American activist: “You baby boomers have forgotten who you are. It’s time to step back up and finish what you started.”

Like many boomers, Utne recalls being a “hope junkie” who long held the belief “that we were living at the dawn of a new age, and that the world was getting more democratic, just, and free through the power of love.” He launched Utne Reader in 1984, inspired by the conviction that he “could help make the world a little greener and a little kinder.”

But that faith seemed to lose its hold as his generation became “more concerned with making a living than changing the world,” he writes. “We bought into a system that we knew was wrong.”

Utne recounts his own slow slide into hopelessness, “a gradual, inexorable process” which he says may have started when he “realized that most environmental organizations were not asking whether the techno-industrial system…was worth fixing or what the alternatives might be. Few were pointing out that climate chaos, species extinction, mass migration, and global conflict are inevitable consequences of the techno-industrial system itself. Instead, they were working to jury-rig the system with heroic life support interventions meant to prolong a deadly and dying way of life.”

Utne isolates the particular pain of concluding, not long after Donald Trump entered the White House, that even if Bernie Sanders had won the election, “we’d still be rushing headlong over a cliff.”

That negative epiphany prompted a search for “anything to avoid the dissonance between my lifelong propensity towards optimism and my growing sense of despair,” he writes.

But therein lay the mistake from which he says has since stepped back He says avoiding the dissonance that despair brings shuts down prematurely the essential work of grief: to eventually restore the sufferer to a capacity to live and fight another day.

Utne cites eco-philosopher Joanna Macy’s concept of “despair and empowerment work” and her warning that humans need urgently to “unblock our feelings of despair about our threatened planet and the possible demise of our species,” since doing otherwise would cripple our powers of creative response. “The direct action climate group Extinction Rebellion has echoed that sentiment,” Utne says, with the central message that where hope dies, action begins.

As the Black Lives Matter protests continue to roil his nation, and the pandemic ravages the people of colour and poor communities who are most vulnerable, Utne urges his readers to think and act, creatively and courageously.

“We need to regroup,” he writes. “We need a hyper-local Green New Deal. We need to come together in diverse, intimate, place-based communities. And we need to segue now from the techno-industrial market economy to its sequel—much smaller-scale, less energy-intensive, more localized communities that prize food growing, knowledge sharing, inclusiveness and convivial neighbourliness. We need to learn from cultures around the world that are still living as stewards of the larger, biotic community. This is the only kind of a society that might survive the rocky climacteric that already is upon us.”