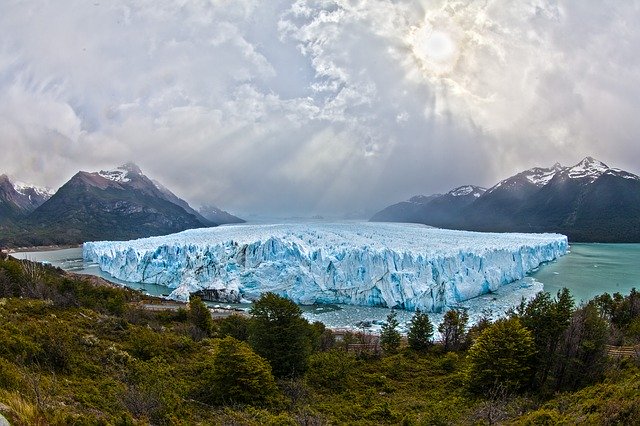 A new study has narrowed the range of likely answers to one of the oldest questions in climate science: how much average global warming to expect if humanity doubles the concentration of carbon dioxide in the atmosphere. It rules out both the high- and low-end estimates in past calculations, placing the “equilibrium climate sensitivity” window between 2.6 and 3.9°C.

“That’s smaller than the current range accepted by the United Nations-backed Intergovernmental Panel on Climate Change, which has for almost a decade used a spread between 1.5 to 4.5°C,” Bloomberg Green reports. The conclusion by 25 leading climate scientists, published Wednesday in the journal Reviews of Geophysics, still means “that catastrophic warming is almost inevitable if emissions continue at their current rate, even if there’s less reason to anticipate a totally uninhabitable Earth in coming centuries,” the news agency adds.

The research finding matters, study co-author Zeke Hausfather told Bloomberg, because climate sensitivity is a key input to a variety of climate models and projections. “It informs all the other things—like 2100 warming projections, for example—that depend on the sensitivity of our models, and our scenarios,” said Hausfather, director of climate and energy at the Breakthrough Institute in Oakland, making it “sort of the holy grail of climate science”.

NASA research scientist and study co-author Kate Marvel said it took time to refine the projection because there is limited data on many of the key factors and processes that affect global warming—like rainfall patterns, the water vapour in the atmosphere, cloud cover, ice melt, and land surface changes. “It’s not like everybody else was stupid before this,” she told Bloomberg. But “we’ve made really big strides in understanding the ways in which the recent past may be different from the far future—the ways in which it is a good analogue and the way it’s not a good analogue. We’ve kind of made strides on understanding what we don’t understand,” ruling out natural protective mechanisms that would have helped limit atmospheric warming, and limiting the odds (though not entirely ruling out the possibility) of higher impacts beyond 4.0 or 5.0°C.

While the calculations in the new study are still theoretical, “the number one determinant in how hot it’s going to get is what people are going to do,” Marvel added. “If we gleefully burn all the fossil fuels in the ground, it’s going to get very hot. If we get extremely serious about mitigating climate change—cutting our emissions, moving off fossil fuels, changing a lot about our way of life—that will have a different impact on the climate.”

While “as a physical scientist, ‘What are we going to do?’ is totally above my pay grade,” the potential for “really, really, really wildcard catastrophic, very dangerous outcomes” is still very real, she added. “There’s a tendency to try to put the perfect numbers on things, to say we have 12 years to save the planet. Honestly, we have, like, negative 30 years to save the planet.”