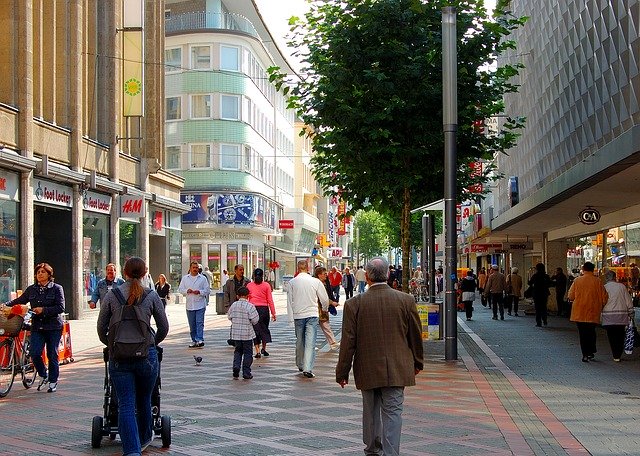 A new methodological guide adapts the celebrated Doughnut Economics framework for living within planetary boundaries to the urban level by answering one passionate, optimistic question: “How can our city be a home to thriving people, in a thriving place, while respecting the well-being of all people, and the health of the whole planet?”

Creating City Portraits is a collaboration between the Doughnut Economics Action Lab, Biomimicry 3.8, C40 Cities, and Circle Economy that seeks to help policy-makers downscale economist Kate Raworth’s Doughnut construct and adapt it to work with their particular communities, Raworth writes in a recent blog post.

First introduced to the world in 2012, the Doughnut elegantly depicts the strict relationship between what humans need to thrive and the limits of what the Earth can sustain—limits that are fast being breached in pursuit of “wants” that are actually antithetical to our survival. Raworth says Creating City Portraits aims to turn the globally conceived Doughnut “into a tool for transformative action” at the level of the city street.

First piloted in Philadelphia, Portland, and Amsterdam last year, the Creating City Portraits model asks four questions to help policy-makers and the public adapt the Doughnut to a specific urban environment and culture:

Of the three pilot cities, Amsterdam was the first to publish its results in April. Now adopted by the city as a vision and model for its future, Amsterdam City Doughnut is proving an inspiration for “people in cities, towns, villages, nations, and regions, in the global North and global South, who…want to downscale the Doughnut locally, as part of transforming the future of the places they live,” writes Raworth.