Unchecked Emissions Would Mean No Polar Bears by 2100 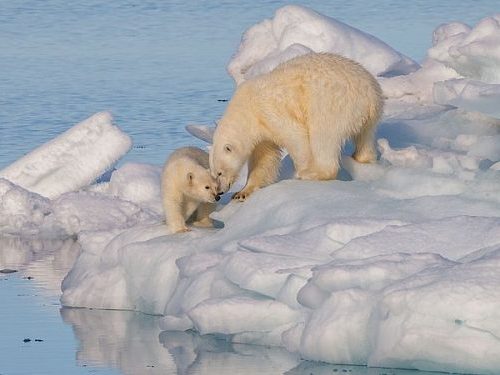 If a business-as-usual approach to the climate crisis continued and global emissions kept rising beyond 2040, the polar bear would vanish from the Earth by 2100, unable in an overheating world to hunt the seals it needs to survive.

“Increasingly bleak” describes the future projected for the Arctic predator by a team of international researchers who recently published their work in the journal Nature Climate Change, reports the Globe and Mail.

“It is highly likely that we’ll lose every polar bear population in the world before the end of the century” if emissions continue to rise, said lead author Peter Molnar, global change ecologist with the University of Toronto.

But all is not yet lost, the Globe reports, citing Molnar. “In an intermediate climate scenario in which carbon emissions peak and then drop after 2040, polar bear populations will experience significant stress at the southern edge of their current range, but the more northerly populations ‘have a good chance of persisting’.”

Observers are praising the study as “the most detailed effort yet to establish when polar bears in different areas are most likely to cross nutritional thresholds that could trigger population collapse,” reports the Globe. It combines knowledge about polar bear physiology (especially their capacity to fast for long periods) with climate models that forecast the extent of Arctic sea ice to 2100.

Explaining the intimate connection between sea ice and polar bears, the Globe says the predators have evolved to survive a period of fasting in the spring, when the sea ice shrinks and seals are correspondingly more difficult to catch. Survival, said Molnar, comes down to one question: “How full is your tank before you have to get through this period?”

By linking the “maximum and minimum amount of fat that adult bears can store on their bodies” to “the viability of populations in different ecoregions as sea ice diminished and periods of open water increased,” Molnar and his colleagues were able to identify when the different polar bear populations across the Arctic will cross “thresholds in which starvation and loss of young becomes inevitable.”

In a business-as-usual emissions scenario, the projections showed that, by 2090, “even those individual bears that are most capable of gathering and storing fat when food is available will be unable to overcome the challenge of increasingly longer fasting periods,” reports the Globe.

The planet may lose the polar bear even sooner, if either of two additional factors come into play: natural climate variability leading to the sea ice melting more quickly than models predict, or the sea ice becoming “present but relatively thin and fractured,” thus proving no friend to the bears and requiring them to burn far more precious calories than they would if they were hunting atop ice that is deep and stable.

Meanwhile, “if carbon emissions continue at their current pace, humanity will be facing so many challenges by then that it seems unlikely that polar bears will be given high priority,” the Globe adds. 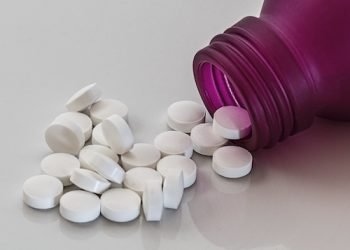