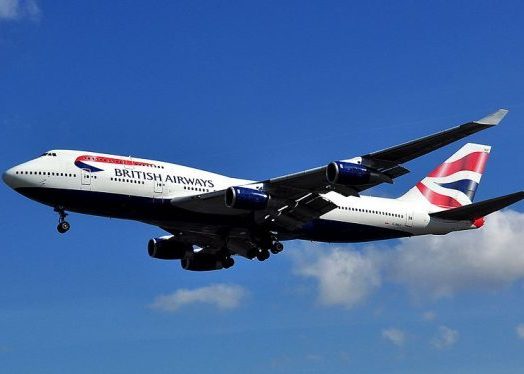 Citing the pandemic-induced global collapse of air travel, British Airways has announced the immediate retirement of its legendary Boeing 747s. Elegant, but a gas-guzzler—and therefore incompatible with BA’s declared target of reaching net-zero by 2050—the world’s first jumbo jet was originally set to be retired from the airline’s fleet in 2024.

In a laudatory report on what it frames as the end of an era for BA, the British Broadcasting Corporation notes that 3.5 billion passengers made their way through the air via the so-called “queen of the skies” since its inaugural flight in February 1969, adding that the 747 was “the first plane to fly London to Sydney non-stop in 1989.”

Speaking with the BBC, a BA spokesperson expressed “great sadness” at the sudden retirement of the 31 four-engine aircraft, which now constitute 10% of the airline’s fleet. The planes, however, are no match for the relative efficiency and lower running costs of modern, twin-engine aircraft like the Airbus A350 or the 787 Dreamliner—models that BA intends to invest in.

BA’s sudden retirement of its 747s is part of a “wave of restructuring” that continues to surge across the global airline industry, with thousands of people thrown out of work, the BBC says. At British Airways alone, up to 12,000 employees, from sky crews to ground staff, “are facing redundancy as the airline slashes costs in the wake of the coronavirus pandemic.”