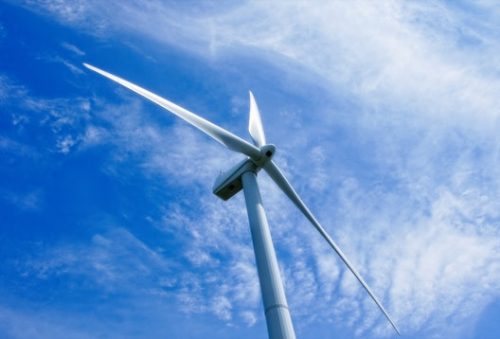 Indigenous communities are now the third-biggest ownership bloc of clean energy projects in Canada, together operating 171 significant projects, with 26 more on the way. The Crown and private utilities are first and second in the list.

“Indigenous clean energy projects are ramping up across Canada, with medium-to-large undertakings experiencing a 30% growth rate since 2017,” the Globe and Mail writes, citing a recent report completed for the non-profit Indigenous Clean Energy (ICE). Identifying British Columbia, Ontario, and Quebec as home to most of the bigger Indigenous-run projects, the ICE report adds that smaller clean energy installations are on the rise as well, “with many Indigenous communities installing solar systems that supply provincial and territorial grids.” Also coming on strong: efforts by off-grid communities to replace expensive and polluting diesel with renewables.

ICE Chair Darrell Brown, a Cree entrepreneur and owner of Winnipeg-based Kisik Clean Energy, urged both governments and utilities to recognize the critical role Indigenous communities already play in helping Canada make the transition to a low-carbon future—and their keen willingness to do far more.

“Indigenous people are true partners looking for an opportunity to clean up Canada’s emissions through their own projects,” Brown told the Globe.