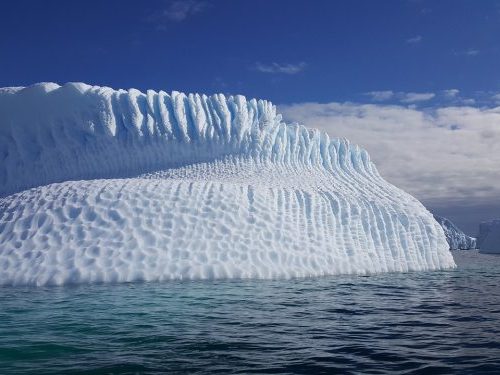 The South Pole may be the coldest place on Earth, but it has been warming at three times to global rate over the last 30 years, according to new research published last week in the journal Nature Climate Change.

“Temperature data shows that the desolate region has warmed at three times the global warming rate over the last three decades up through 2018, the South Pole’s hottest year on record,” Thomson Reuters reports, in a post published by the Canadian Broadcasting Corporation. “Looking at data from 20 weather stations across Antarctica, the South Pole warming rate was seven times higher than the overall average for the continent.”

Thomson Reuters says the dramatic result has co-author Kyle Clem and his colleagues wondering whether climate change is having a more severe impact on Antarctica than scientists previously realized.

“The South Pole seemed to be isolated from what was going on across the rest of the world,” said Clem, a PhD geographer from New Zealand’s Victoria University of Wellington. “But all of a sudden, it ramps up with rapid warming, some of the strongest warming on the planet.”

The scientists determined the rapid change was caused by a combination of natural factors and human activity.

“The South Pole warming is partly connected to naturally rising temperatures in the tropical western Pacific being propelled southward by cyclones in the icy waters of the Weddell Sea, off the Antarctic peninsula,” Thomson Reuters explains. “But that pattern, believed to be part of a multi-decade natural process, explained only some of the warming trend. The rest, the researchers said, was due to human-induced climate change.”

While it’s hard to get a fix on the relative impact of each cause, “the end result is a massive warming,” Clem said. “An area of the planet that we felt was very isolated is actually not as isolated as we thought,” agreed Alexandra Isern, head of Antarctic studies for the U.S. National Science Foundation. 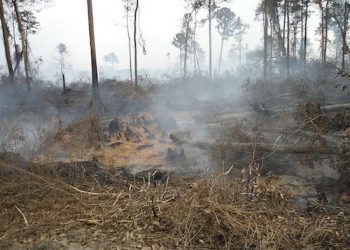