The wetter world ahead will suffer worse droughts 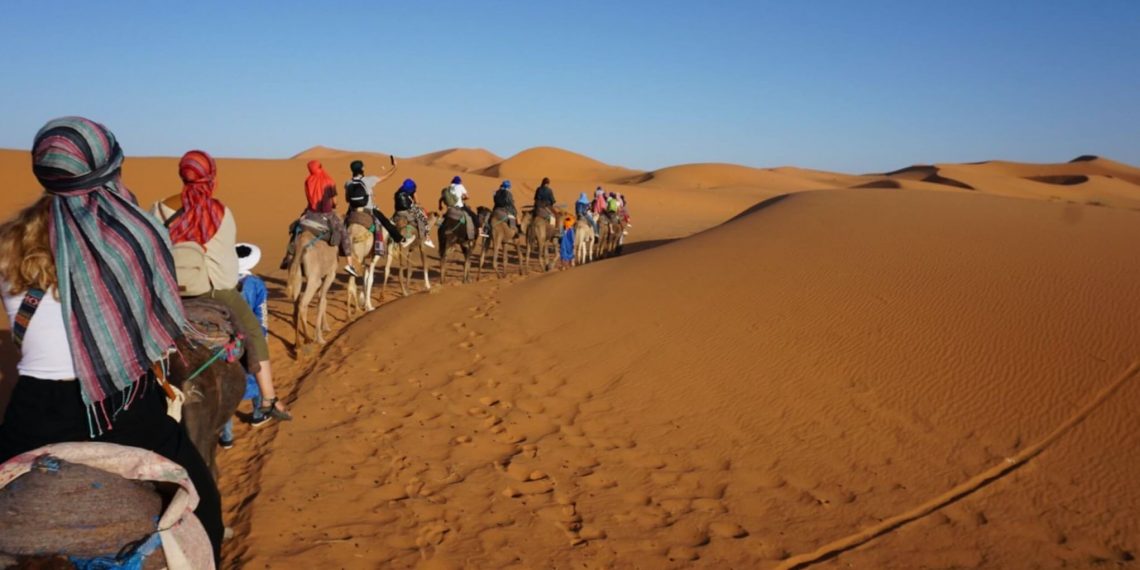 Things are bad now, but worse droughts are coming. More rain will fall in a warmer world, but not where and when we need it.

Even though the world will grow wetter as greenhouse gas emissions rise and planetary average temperatures soar, the droughts will endure for longer and become more intense.

And this will be true not just for a country with a government that seems anxious not to acknowledge the role of climate change in a procession of disasters. It will be true for California and much of the US West. It will be true for the Mediterranean and parts of Africa, and for any areas that lie within the drylands zone.

It could be true even for the tropical rainforests. Wherever average rainfall seems to be in decline, droughts will become more devastating. And that includes Central America and the Amazon.

“The earlier we act on reducing our emissions, the less economic and social pain we will feel in the future”

And even in the rainy zones where precipitation seems to be on the rise, and floods more frequent, when droughts happen they will be more intense, according to new research in the journal Geophysical Research Letters.

The conclusion, although alarming, is not new. It reinforces decades of earlier research predicting that as the world warms floods, superstorms and megadroughts could all increase.

Every rise of 1°C in planetary average temperatures means that the atmosphere’s capacity to absorb water vapour also increases: for every 1°C rise, rainfall will increase by 2%, and with every average increase the extremes will become ever more extreme.

The latest finding is a test of new climate models to be used by the Intergovernmental Panel on Climate Change (IPCC). Between 1998 and 2017, according to UN data, droughts have afflicted 1.5bn people and accounted for a third of all natural disaster impacts.

What will happen as humans go on burning ever more fossil fuels to raise planetary average temperatures ever higher will mean ever more severe tests for farmers, pastoralists, industry, natural ecosystems and national economies.

The latest study is an attempt to be a little more precise about the shape of the future in a warming world.

“We found the new models produced the most robust results for future droughts to date and that the degree of increase in drought duration and intensity was directly linked to the amounts of greenhouse gases emitted into the atmosphere,” said Anna Ukkola of the Australian National University in Canberra, who led the study.

“However, while these insights grow clearer with each advance, the message they deliver remains the same – the earlier we act on reducing our emissions, the less economic and social pain we will feel in the future.” – Climate News Network