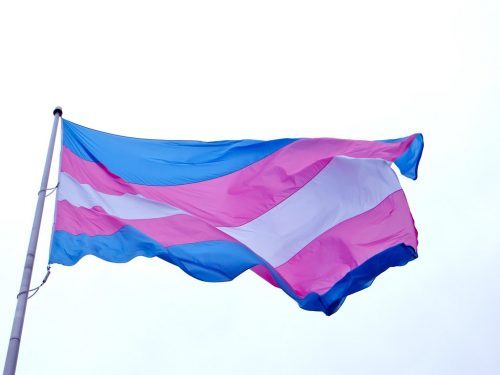 According to the ruling, Title VII of the 1964 Civil Rights Act must be understood to include gay and transgender people within its definition of sex—“even if those who drafted the original legislation did not foresee that specific question,” said conservative justice Neil Gorsuch, who wrote for the majority ruling. “The limits of the drafters’ imagination supply no reason to ignore the law’s demands.”

That reasoning has ignited climate law experts, who now vigorously assert that the identical logic must be applied to the treatment of climate pollution under the Clean Air Act. If imaginative failure cannot be used to narrow and weaken the rule of law, they say, then the U.S. Environmental Protection Agency should not be made powerless to regulate greenhouse gases, just because the authors of the act did not specifically anticipate climate change.

The New York Times has the details here. 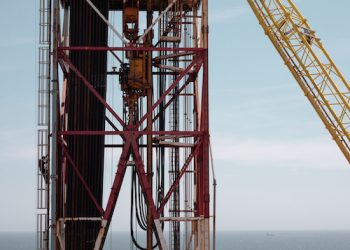 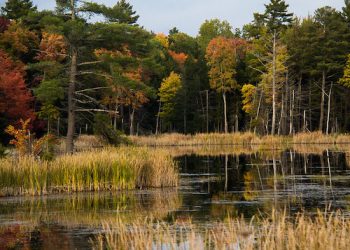