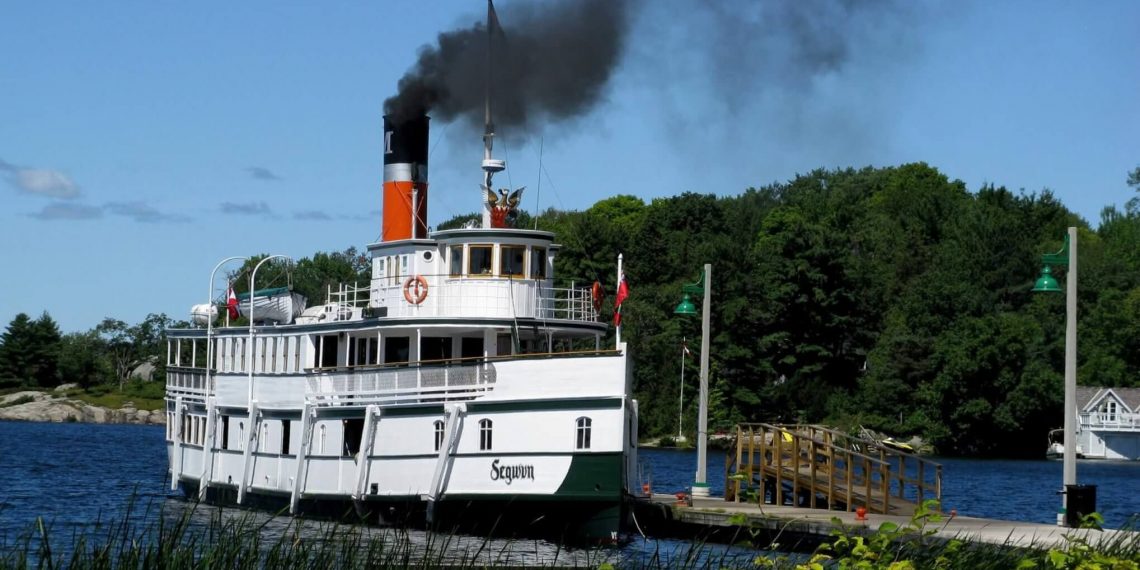 LONDON, 25 June, 2020 − The shipping industry is in urgent need of a makeover: while limited attempts are being made to lessen polluting emissions of climate-changing greenhouse gases in the road transport and aviation sectors, shipping lags even further behind in the clean-up stakes.

Maritime traffic is a major source of emissions, each year belching out thousands of tonnes of greenhouse gases (GHGs) and other pollutants. “If the sector were a country, it would be the 6th highest emitter [of GHGs] in the world, ranked between Germany and Japan”, says a study in the journal BMC Energy.

Involving researchers at the Tyndall Centre and the University of Manchester in the UK, the study says reducing emissions in the shipping industry has tended to focus on the introduction of new, low-carbon vessels.

The researchers point out that ships have a comparatively long life span: in 2018 the average age of a ship being scrapped was 28 years.

The study says ageing ships are a major source of pollution: in order to cut global emissions of CO2 and other gases and meet the targets set in the 2015 Paris Agreement on climate change, the world’s existing shipping fleet must undergo a substantial revamp.

“There must be much greater attention paid to retrofitting the existing fleet, before it’s too late to deliver on the net-zero target”

The shipping industry cannot wait for the arrival of new, low-carbon ships, says the study.

“Policies to cut shipping CO2 must focus attention on decarbonising and retrofitting existing ships, rather than rely on new, more efficient ships to achieve the necessary carbon reductions”, it says.

Shipping is the lifeline of world trade: tens of thousands of vessels crisscross the oceans each year, carrying between 80% and 90% of global goods traffic. At any one time about 90,000 vessels are at sea.

Most vessels – both trade and cruise ships − burn low-grade, polluting forms of fuel. These emit not only GHGs but large amounts of sulphur dioxide, nitrogen oxides and particulates which are seriously damaging to health.

A 2018 report in the journal Nature Communications estimated that sulphur-rich shipping emissions account for up to a quarter of a million deaths and more than six million cases of childhood asthma around the world each year.

The International Maritime Organization has set various climate change targets, including a reduction of at least 50% in GHG emissions by 2050, compared with levels in 2008.

There’s been little action so far. A report by Transport and Environment, a Brussels-based non-governmental organisation, says shipping emissions – in both the transport and cruise ship sectors – have been largely unregulated and subject to very few financial penalties.

A review of the shipping sector by the analysis groups the New Climate Institute and Climate Analytics says the industry is nowhere near reaching its targets and, on present projections, shipping emissions will continue rising.

“There is tremendous potential for the international shipping industry to decarbonise completely and reach zero emissions by 2050, yet there is very little sign of this sector moving anywhere near fast enough and certainly nowhere near a Paris Agreement pathway”, says Climate Analytics.

The University of Manchester/Tyndall Centre study highlights some of the ways ships can cut emissions, such as travelling at slower speeds to reduce fuel consumption, connecting to the local grid for electricity while in port, and retrofitting other energy-saving measures such as Flettner rotors to help propulsion.


“This research highlights the key role existing ships play in tackling the climate crisis”, says James Mason, a researcher at the Tyndall Centre.

“We must push for quick action for these ships, whether through speed reductions or other innovative solutions such as wind propulsion.”

Dr John Broderick, a climate change specialist at the University of Manchester, says time is of the essence.

“Unlike in aviation, there are many different ways to decarbonise the shipping sector, but there must be much greater attention paid to retrofitting the existing fleet, before it’s too late to deliver on the net-zero target.”