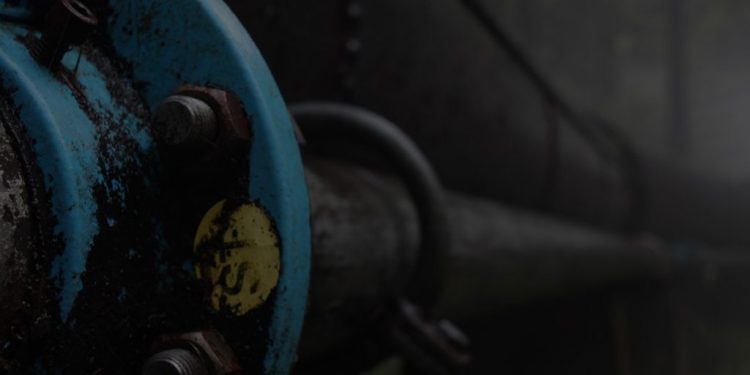 Michigan Attorney General Dana Nessel is asking a judge to shut down Enbridge’s Line 5 pipeline, less than a week after a company repair crew reported “significant damage” to an anchor support on the line’s eastern portion under the Straits of Mackinac.

The east section of the 67-year-old line, where the anchor had shifted and was only discovered on a routine maintenance check, is still closed, The Canadian Press reported yesterday. Enbridge insists the pipeline as a whole wasn’t damaged, and resumed operation of the west section Saturday. But the state said the entire system should be closed pending an independent review.

“Enbridge’s prevention and detection measures have failed to prevent or detect the source of this damage, and that failure has created a risk of irreparable harm to the Great Lakes,” state attorneys said.

“The damaged support is about 150 feet from a section of the pipeline where coating covering the pipe was reported damaged on May 26,” reports The Bridge, a publication of Michigan Environment Watch, citing a letter Friday from Governor Gretchen Whitmer to Enbridge CEO Al Monaco. “Enbridge has shut down the pipeline and is using divers and a remotely-operated vehicle to gather more information.”

In her letter, Whitmer “expressed dismay about the damage, which Enbridge reported to state officials late Thursday,” The Bridge adds. “She asked Monaco to turn over ‘all information available’ about the incident, including reports, photos, and video, and directed Enbridge to provide ‘affirmative evidence’ of the dual pipelines’ integrity.”

While the cause of the damage was not clear, “it appears the anchor support was subject to considerable force,” Whitmer wrote.

“One close call with Line 5 is one too many,” she added, in a release Friday that chastised Enbridge for “many unanswered questions” about a “catastrophe that may have been narrowly avoided”.

The governor wasn’t at all pleased Saturday after Enbridge reopened the west section of the line. “Given the gravity of this matter, I was taken aback to learn the company has unilaterally resumed operation of the west leg without even opportunity for discussion,” she wrote in a second letter to Monaco. “At this moment, Enbridge is pumping crude through the Great Lakes on state-owned bottomlands without any explanation for the cause of this damage to the pipeline structure and no assurance that Enbridge has taken sufficient steps to mitigate future harm.”

She added: “This disregard for the safety and well-being of our Great Lakes, and Enbridge’s due care obligations under the 1953 Easement, is unacceptable.”

Get the details from The Bridge and The Detroit News.

Climate and Conflict Could Displace One Billion by 2050