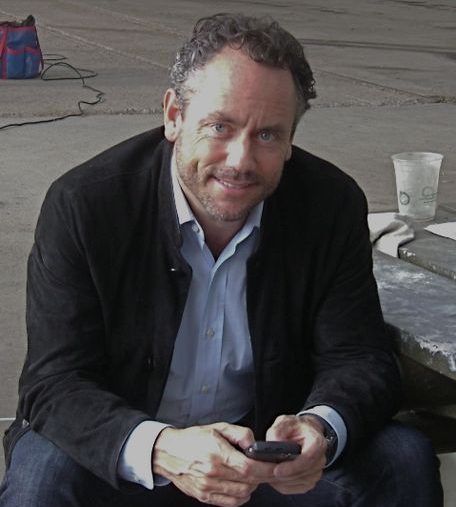 A self-styled “industry consortium” that includes pro-fossil provocateur Brett Wilson will be allowed to intervene in a court case launched by Ecojustice, aimed at quashing the Jason Kenney government’s C$2.5-million inquiry into supposed interference in the Alberta oilpatch by “foreign-funded radicals”.

Wilson, a climate-denying former Dragon’s Den judge, was last seen asking whether pipeline opponents could be hanged for treason and sarcastically raising funds to pay a couple of government MLAs in British Columbia to cross the floor. His partners in the new consortium include the Indian Resource Council and the Explorers and Producers Association of Canada, the Calgary Herald reports.

Ecojustice, which is seeking a declaration that the province exceeded its powers by calling the public inquiry, had opposed the consortium’s application. But Justice Karen Horner accepted it.

“I am satisfied that the industry consortium has an interest in the outcome of the application for judicial review,” she wrote. “The applicants will be directly and significantly affected by the outcome of the proceeding, and will provide expertise and a fresh perspective on the issue of whether the inquiry has been brought for an improper purpose.”

Ecojustice “argues that there may be prejudice and politicization of the matter if intervener status is granted,” the judge added, but “it is unlikely to transform the court into a political arena.”