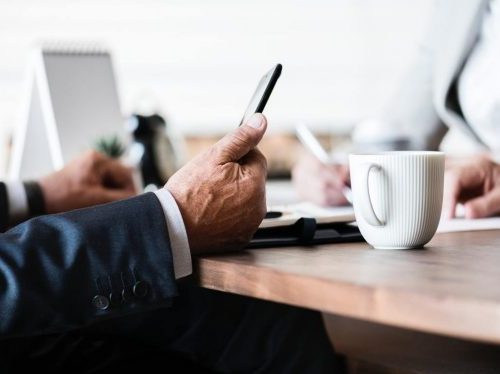 Canadian workplace health experts are urging policy-makers to consider a condensed work week to reduce stress, increase productivity, and boost a post-coronavirus economy. A three-day weekend could also be a boon to the pandemic-ravaged tourism sector, which lost 50% of its work force this past spring.

Such a change was recently proposed by New Zealand Prime Minister Jacinda Ardern, but the benefits of a four days on/three days off approach—which would see a standard 10-hour shift in order to maintain the 40-hour work week—have long been on the radar of workplace health experts, reports the National Post. The traditional five-day work week reflects a time when industrial assembly lines largely ruled the working world, and “is not ideal” for a modern work force.

“Stress and burnout costs North American companies about $3 to $6 billion a year,” the Post writes, citing John Trougakos, an associate professor at the University of Toronto’s Rotman School of Management. He suggests the shift in workplace normalcy caused by pandemic shutdowns could be an opportunity for companies to try a new paradigm, while “people are open to the fact that change is happening.” And shorter weeks with longer days could boost industry’s bottom line, as well as staff morale: in a 2019 experiment conducted by Microsoft Japan, a compressed work week resulted in a 40% rise in productivity.

Also likely to benefit from a four-day week—or, more specifically, from the resulting three-day weekends and the many trips they would likely inspire—is Canada’s tourism industry. Valued at C$102 billion per year pre-pandemic, tourism was Canada’s “fifth-largest sector, outpacing telecommunications and mining, and employing 1.8 million Canadians,” writes the Post.

But today “the outlook is dire,” said Charlotte Bell, president and CEO of the Tourism Industry Association of Canada, adding that when the pandemic arrived, “the tourism sector was the first hit, the hardest hit, and will no doubt take the longest to recover.” The Post reports that, in March and April, Canada’s tourism industry lost 881,000 jobs, and recent estimates by Tourism Economics indicate that this year’s domestic traveller spending could fall between 33 and 58% compared to 2019.

But not all workers might benefit from a four-day week with longer days. Chris Higgins, professor emeritus at Western University’s Ivey Business School, said a compressed work week might be “perfect for white collar”—which represents some 30 to 40% of the Canadian work force—but may actually be harmful for blue collar workers, leaving them more fatigued, and more susceptible to injury and illness.

If Canada does go for major change in the way people work, that extra day close to home could also help nurture more sustainable living habits. Cataloguing lockdown lessons learned, a recent post on Medium champions thrift, resourcefulness, generosity, and a humbled recognition of just how much it takes to produce the food we eat as values to carry forward for the rest of our days, whether we’re at work or at home.