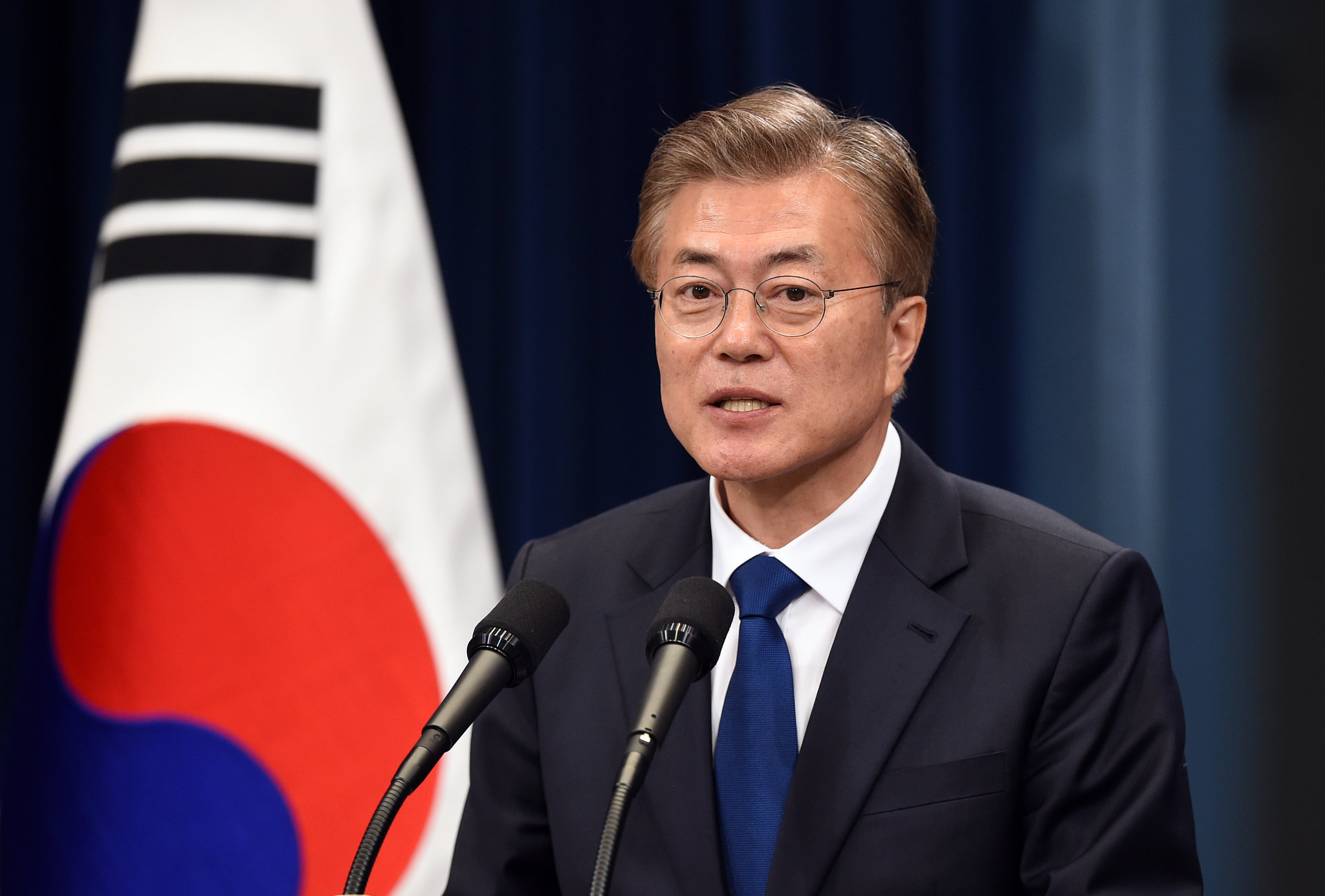 National elections last month amounted to an endorsement of a “stunningly ambitious” national climate policy put forward by South Korea’s Democratic Party under President Moon Jae-in. But now, the hard work begins to bring that commitment to life in a country that is deeply locked in to coal-fired electricity and faces a “painful, controversial but necessary overhaul of its energy systems,” Channel News Asia reports.

South Korea “was the third-highest polluter in the world per capita in 2016, the fourth-largest importer of coal, and the third biggest public investor in overseas coal plants, including in Indonesia, Bangladesh, and Vietnam, where a Greenpeace report found alarming rates of emissions, which would be illegal in South Korea itself,” Channel News reports. With a promise to date to cut emissions 37% by 2030, Climate Action Tracker considers South Korea’s commitment under the Paris Agreement “highly insufficient”.

The country produces about 44% of its electricity from coal, less than 2% from renewable energy. And “despite phasing out and fast-tracking the drawdown of some older coal power plants, new operations are still set to come online in years to come.”

The plan known as South Korea’s Green New Deal calls for a carbon tax, large-scale investment in renewable energy, an end to public funding for coal, a green transition for fossil industry workers, and a 2050 target date for net zero emissions. But “achieving these goals for South Korea will be a more challenging task than in many other nations trying to make similar changes to their power production,” the regional publication adds, citing Melissa Brown, director of energy finance studies, Asia at the Institute for Energy Economics and Financial Analysis.

“Generally speaking at a diplomatic level, you have a very comfortable embrace of green themes, green topics, and the trappings of deep environmentalism,” but “the reality on the ground normally doesn’t match. It’s been a point of contention in Korea,” she said. “When we talk about the Green New Deal and trying to redirect Korea, it can seem a stunningly ambitious exercise.”

“They weren’t looking for change, and as change completely restructured global power markets, now they’re really caught out,” she explained. “They didn’t read the books, they didn’t pay attention, and it’s not simply a Korean problem.”

But “if you don’t understand or you’re somehow blinded to the realities that are taking place as a result of massive and exciting technology changes because they don’t fit your model, you’re not serving the interests of the Korean people,” she added. The net result is that South Korea “has very significant and expensive legacy assets. They will need to be positioned for transition. And I don’t minimize that challenge. Essentially what they’ve done is doubled down on fossil fuel lock-in on new power generating capacity that will not be economic in 10 years’ time, if not earlier. That is an unconscionable mistake.”

Underscoring that mistake is Carbon Tracker’s finding that South Korea faces the highest stranded asset risk in the world. “The report explained that by 2027, it would be cheaper to build new solar production in South Korea than operate its existing coal plants,” Channel News Asia says. “Another study by the same group highlighted fears that the South Korean government was set to play a game of ‘whack-a-mole’ by simply shifting coal production into liquefied natural gas instead.”

“The coal replacement plan should not shift attention towards a long-term commitment to gas. This would simply imply a substitution from one type of stranded asset risk to another,” said Carbon Tracker junior gas analyst Valeria Ehrenheim. “Short-term profitability of gas investments must not hinder the development of least-cost and low-carbon emission technologies.”

She added that South Korea faces “ a huge obstacle in the form of existing fossilized power market regulation, which is implicitly working against this clean energy development.”

Those institutional challenges are running headlong into public opinion, with 86% of South Koreans identifying climate change as a major threat to their country in a poll last year.

“Asia is not a region where you have climate denialism. People not only think the weather is different, but they think things are different in ways that are bad,” Brown said. “When people go to vote, they’re expressing a view on a better future, and they now want that to be a cleaner and greener future.”

Channel News Asia says the path to that change is clear, in spite of the COVID-19 pandemic, “after a record turnout of voters delivered it a rare majority in parliament”.

“It was a huge message. During this turmoil, we choose you, but you have to show something. They cannot blame the opposition party or political gridlock any longer,” said political economy professor Sang-young Rhyu of Yonsei University’s Graduate School of International Studies. “The ruling party now possesses an asset allowing them to do whatever they want. The public mass, though, is so unpredictable and capricious. And there are high expectations.”

“The Korean economy is very sensitive and vulnerable,” Rhyu said. “It relies heavily on the conglomerates. And it’s socially very divided. For President Moon to meet the high expectations, it’s not easy.”

While having an ambitious target is important, Brown said, the proof is in the delivery. “The important thing for Korea at this stage is figuring out what they’re going to stop doing, and that’s actually where they’re having such a hard time right now.”