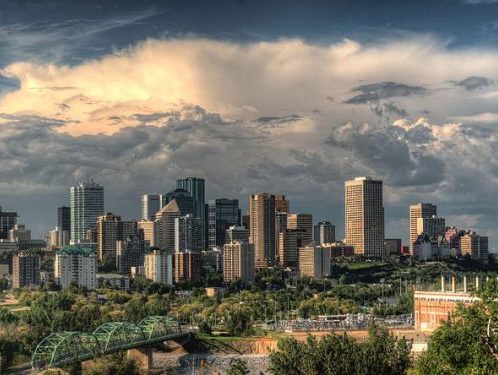 A new agency unanimously approved by city council in Edmonton, Alberta will oversee the creation of a post–COVID-19 economy—equipped with a C$11-million budget and an advisory table that adds foreign investment, trade, and tourism interests to the usual oil and gas voices.

The new, diversified collaboration will be led by a CEO and an elected board, reports CBC. “Edmonton Global, a regional group of 15 municipalities, will be responsible for expanding foreign investment and trade,” while the City of Edmonton itself “will be the business wing, in charge of creating a strategy, including branding the city to investors.” Tourism will be led by the Edmonton Economic Development Corporation (EEDC), an entity much reduced from its original role as overseer for the city’s economy. The Alberta Industrial Heartland Association, meanwhile, will work to develop “downstream energy processing and attract foreign investment in hydrocarbon processing.”

Councillor Sarah Hamilton, a long-time critic of the EEDC, praised the new model’s ability to support the health and fossil fuel industries along with many other sectors. Councillor Michael Walters, meanwhile, told CBC he “supported the move to diversify the economy so the city and surrounding municipalities don’t fall back on the oil and gas industry”—particularly in the face of record low oil prices.

“If we can make some significant contribution to real diversification through this work, that would be a major win for my children, you know. I want them to stay in Edmonton,” he added.