At last: a fair deal for our atomic love affair 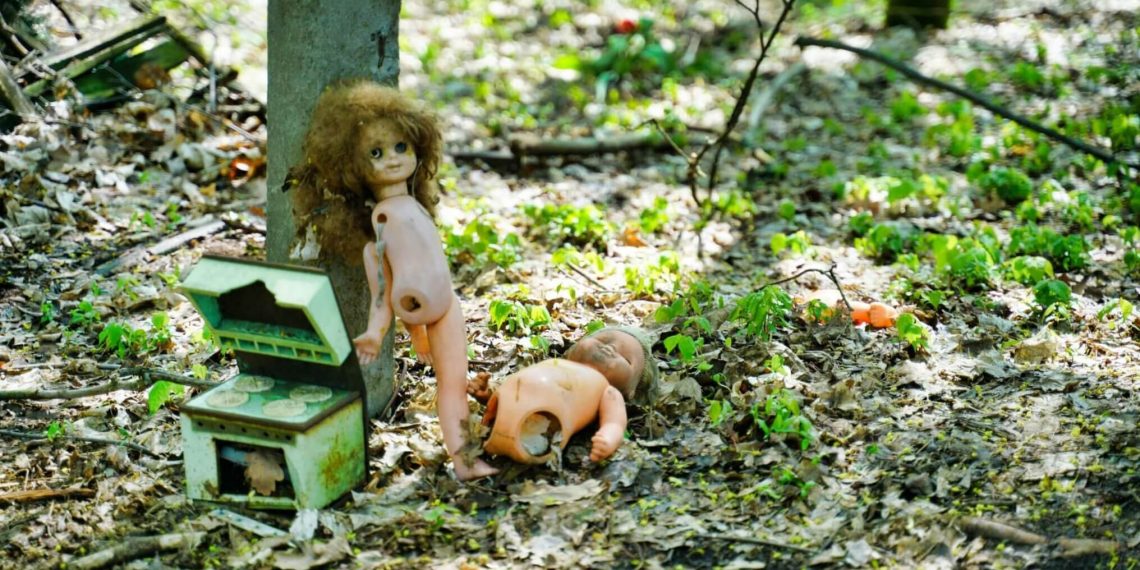 Aftermath of a nuclear disaster: Chernobyl. Image: By Michał Lis on Unsplash

However you view the argument, nuclear passions run strong. This film gives you a breathless ride through our atomic love affair.

LONDON, 15 May, 2020 – It’s probably hard to imagine a dispassionate account of the West’s atomic love affair, the way so many of us have been beguiled by the notion of both civil and military nuclear power.

And, although it’s taken more than a decade to come to the big screen, the wait has been worthwhile. Anyone interested in nuclear power, politics, or simply how to make a documentary, should watch The Atom: A Love Affair.

It’s hard to beat the New Scientist’s summary of the film (6 November, 2019): “It takes no sides and pulls no punches in its witty and admirably objective archival account of the West’s relationship with nuclear power.”

Vicki Lesley, of Tenner Films, UK, who directed the film, has amassed a remarkable library of clips of scientists, politicians, campaigners, old newsreels and up-to-date interviews, to chart the evolution of nuclear power from the first atom bombs to the present, the start of the so-called nuclear renaissance.

To someone who has used for teaching purposes other excellent but much shorter films directed and produced by Lesley, it seemed likely that this feature-length documentary, running for 90 minutes, might be anti-nuclear. But it is much cleverer than that.

In the best traditions of journalism and documentary-making, she has allowed the facts and the people to speak for themselves, with a clever commentary delivered by Lily Cole knitting it all together.

There are people in the film who clearly do not like nuclear power, but equally there are enthusiasts, among them scientists and politicians who saw, and still see, the technology as the answer to humankind’s insatiable energy needs.

Few subjects arouse such strong feelings as nuclear power, and the film’s publicity is right to describe it as a sweeping story of technological obsession, political imperatives and powerful conflicting passions.

For those, like me, who have written extensively about the technology and have come to believe that nuclear power is far too expensive, too slow and too much a waste of resources to help in tackling climate change, it reinforced my views. But whatever your opinion of nuclear power, The Atom is worth watching, both as a history lesson and to test your own beliefs.

The movie, and the need for nuclear reactors, all began with the atom bomb, and the perceived need for Western powers to make nuclear weapons. The documentary recalls how the first nuclear power stations in Britain were designed to manufacture fissile material, particularly  plutonium.

The public, however, could not be told this, so the stations were launched as civil nuclear power plants, producing energy “too cheap to meter”.

This ludicrous claim was based on the fact that the UK’s Ministry of Defence footed the entire bill for the project, because the government wanted the plutonium for nuclear weapons. It could therefore be said that the electricity produced as a by-product of the process and fed into the grid was cost-free. The reality was, however, and still is, that nuclear power is very expensive.

These deceptions, which in the view of some were necessary during the Cold War, ingrained a habit of secrecy into the industry that continued for decades. Many would argue it still persists.

But the movie makes no such judgements. What it does do is remind all those with an interest in the industry of the important milestones in its relatively short life: the many dreams of new types of reactors like fast breeders, which worked but could not be scaled up to work commercially, for instance, and the terrible accidents like Three Mile Island and Chernobyl.

But it is not all doomy. There are plenty of jokes, clever interchanges of archive footage to put both sides of the argument, but equally no dishonesty or tricks. There is none of the poor judgement of some TV documentaries when clips are cut to make the participants appear to have made statements that they later qualified.

“The Atom is worth watching, both as a history lesson and to test your own beliefs”

This film captures the mood of the moments in history it is reporting, and sometimes makes you laugh at the naivety of those involved.

It has taken more than a decade to complete the film, mainly because Lesley struggled to finance the production while being a mother and earning a living as a documentary maker for TV companies.

Finally she won the backing of Dartmouth Films, which has organised public viewings. While there have been some private showings already, achieving wider distribution of documentaries, even one as excellent as this, is hard.

However, the film is being shown on Curzon Home Cinema on 15 May, with a Q&A session afterwards with Lesley and Cole.

At a time when millions of people are still locked down by the coronavirus pandemic, it is a perfect moment to launch such an entertaining and educational film. – Climate News Network