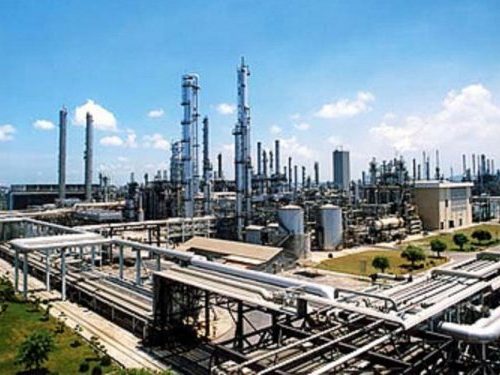 Ontario Power Generation is receiving serious pushback after one of its subsidiaries announced a C$2.8-billion deal to buy three gas-fired power plants in Halton Hills, Napanee, and Toronto from TC Energy.

“Completing this transaction further strengthens our financial position, helps fund our industry-leading secured capital program, and maximizes value for our shareholders,” said TC Energy President and CEO Russ Girling, whose company was one of the few in the North American oilpatch to report a profit for the first three months of the year. The pipeliner formerly known as TransCanada has also pledged to continue work on its Keystone XL pipeline, despite a federal court ruling in Montana last month that invalidated a key construction permit for the controversial project.

“There are far better ways to keep our lights on, starting with maximizing our energy efficiency efforts, making a deal with Quebec for low-cost water power, and developing cost-effective renewable energy projects right here in Ontario,” the Clean Air Alliance writes. “These actions would allow Ontario to phase out polluting gas-fired power and create a strong foundation for a green economic recovery from our current COVID-19 crisis. Instead of spending $2.8 billion to increase greenhouse gas pollution, Ontario should be embracing the opportunity to develop a 100% renewable electricity system.”

OCAA is running a sign-on campaign calling on Ontario to phase out its gas plants.