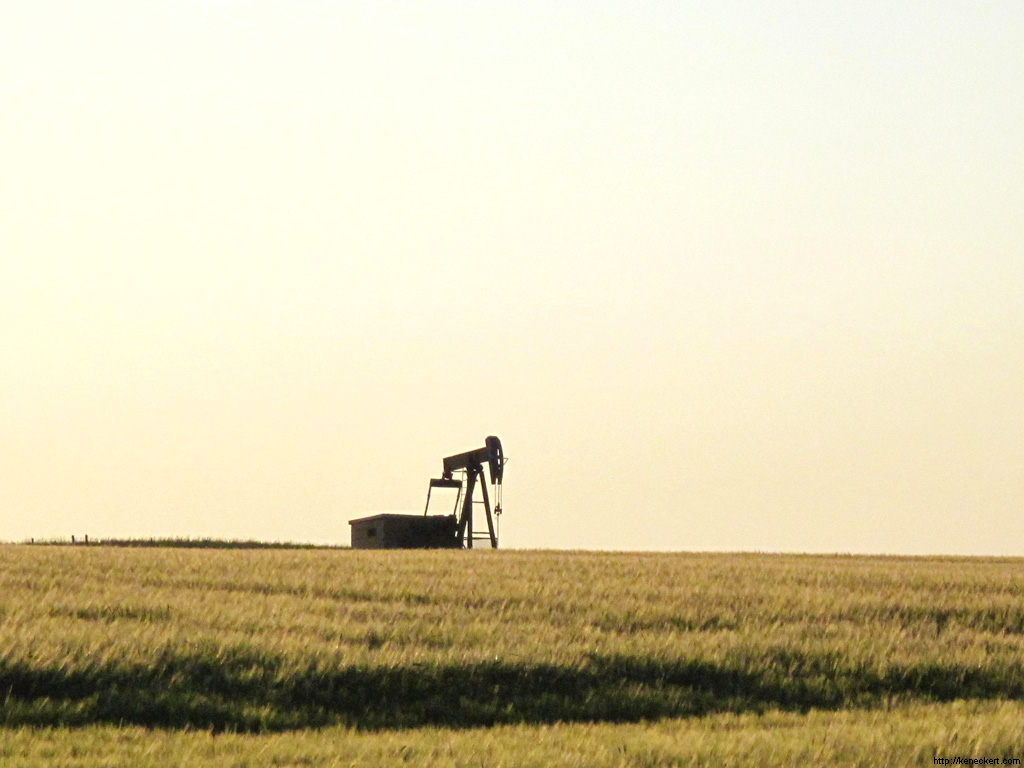 While Alberta blasts Ottawa for slow delivery of its fossil industry bailout package, the Jason Kenney government is hearing from high tech entrepreneurs who are preparing to leave the province over its steadfast refusal to build a more diversified economy.

In a talk Tuesday to the Canadian Association of Petroleum Producers, Alberta Energy Minister and former pipeline executive Sonya Savage maintained the industry “doesn’t want a bailout, but instead help to cope with short-term liquidity problems caused by the plunge in global oil prices,” The Canadian Press reports. The meeting took place a day after 13 oilfield services CEOs “called for Ottawa to introduce a payroll relief plan and suggested it purchase their accounts receivable at a discount to give them instant cash flow to preserve jobs.”

(But they’re still not asking for a bailout.—Ed.)

“It’s taken too long,” Savage told CAPP’s annual symposium. “I don’t think that means the package is not coming. I think it just means it’s complicated. But it needs to come, and it needs to come soon, because these companies are struggling.”

But Savage’s impatience was mirrored by a statement from Alberta tech executives who weren’t at all pleased to see her government bestow about C$7.5 billion in financial aid on the controversial Keystone XL pipeline, after cutting provincial tax credits for innovation.

“What is Alberta doing to become a successful player in the 21st century of the new economy?” Johnsen asked. “They shouldn’t be investing a billion dollars directly in anything. They should be making policy, where there is a billion dollars for the market to find its highest way to return. That’s the structure of an investor tax credit, where the government says, ‘we’re not picking any winners’.”

CBC says the “deep devotion to the oil and gas sector is why some technology companies in the province are now looking to relocate elsewhere,” and Johnsen is one of the entrepreneurs who may soon take their leave. “Not only am I actively looking to relocate my family and business, I am also going to publicly work with other technology companies in Alberta to help them move to more technology ecosystem-, future-friendly cities,” he said. “My customers are in the U.S. and Europe. It doesn’t matter where we live and work. We can go anywhere.”

Anthea Sargeaunt, founder and CEO of Edmonton-based 2S Water, said the lack of provincial support can make it feel like tech companies are swimming upstream. “We expect the Alberta government to support oil and gas. That’s what they have done up until now,” she told CBC. “But there is a lot of new industry coming up that could really make a massive difference to Alberta’s economy. We don’t have to be tied to this perpetual oil and gas chain.”

Except that the loss of the innovation tax credits made it harder for Sargeaunt to develop her business. “It’s been a difficult slog,” she said. “Those tax credits were a really important part of our offering for investors. Knowing the government was supporting them coming in was helping them take the risk.”

Now, with more support coming from Ottawa than the province, she said relocating the business is a possibility. “It’s a conversation we’ve had and will continue to have. It’s a tough decision to make and we don’t want to necessarily make, but we want our business to succeed more than we want to stay in Alberta at this point. That is something we are pretty seriously looking at.”

Kenney’s risky investment in Keystone XL is also drawing a comparison to another major infrastructure project that has become an embarrassment—and a deep economic liability—to the province that backed it.

“As Mr. Kenney unveiled his investment, we couldn’t help but think of the fiasco at Muskrat Falls,” the Globe and Mail writes in an editorial this week. “Newfoundland and Labrador is currently in dire financial straits, saddled with a crippling debt. Much of it is attributable to a huge bet the small province made on the Muskrat Falls hydro project.”

While “the relative level of failure at Muskrat Falls is far greater for Newfoundland than even a total loss on Keystone XL would be to Alberta,” the paper adds, “the decision-making is similar.”

In Newfoundland, the provincial government “was convinced Muskrat Falls was a good idea from the start, and rejected criticisms and alternatives,” the Globe notes. In Alberta, there is no indication the Kenney government weighed the best uses for the $7.5 billion it borrowed on Keystone’s behalf from private sector financiers like the Bank of Montreal, the Royal Bank of Canada, and TD Bank. “In years past, Mr. Kenney regularly inveighed against using taxpayer dollars to anoint winners and losers,” and “if the project was a slam dunk, it would not need government money.”

The Kenney government is also taking fire this week this week from landowners and legal experts after summarily expanding the powers of the Orphan Well Association, a non-profit set up to manage the massive store of abandoned wells and other infrastructure left behind by delinquent fossils. Critics say the provincial legislation, adopted over a quick, three-day span last week, “doesn’t give energy companies a timeline to clean up their mess or ensure they have enough money to do the job—reasons why Alberta has thousands of unreclaimed sites to begin with,” Global News reports. “As well, landowners with the Alberta Liabilities Disclosure Project say the Orphan Well Association will now be able to run wells without paying rent. And they say workers now have more power to come on their property” without permission.

“This should be a moment to spur massive job creation in Alberta by requiring polluters to pay for cleanup of hundreds of thousands of their oil and gas wells,” ALDP co-founder and lead researcher Regan Boychuk said in a release yesterday. (Details here.) “Instead, the government’s changes to the OWA will politicize well cleanup and could leave the rest of us paying the industry’s cleanup bill.”