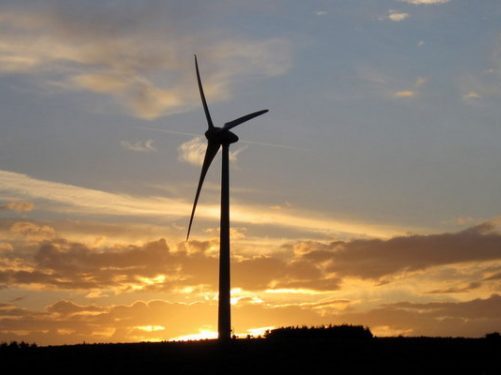 A major European investment bank is describing green and sustainable bonds as a “defensive opportunity” that will bring higher returns in financial markets that have been devastated by the coronavirus crash and low oil prices.

“The Bloomberg Barclays U.S. Green Bond Index is down 2.5% so far this year—far less than the 5.1% drop seen in the investment-grade, corporate debt benchmark,” Bloomberg reports. That’s a shift from earlier in the year, when conventional credit investments were “returning more than environmentally-friendly debt”.

The difference, explained Thomas Wacker, head of credit at Zurich-based UBS Global Wealth, is that hard-hit industries like oil and gas, basic materials, automobiles, and discretionary consumer items have been “pretty much non-existent” in sustainable bond markets that have tended to emphasize industries like utilities and banking. “This is the defensive nature essentially of that market, and that has led to significantly smaller drawdowns now on the correction,” he said.

“A company’s sustainable bonds tend to have tighter bid-ask spreads compared to its non-green notes, and that’s still evident despite the current market turmoil,” the news agency adds, citing Wacker. “While risk premiums have blown out for both types of securities, the widening hasn’t been as pronounced for green debt.”

Wacker said green investors also tend to be more loyal to the assets they buy. “Investors that own green bonds tend to hold on to sustainable debt when selling down a portfolio because of their scarcity,” Bloomberg writes. “This can be of benefit, because buyers like big pension and wealth funds allocate a certain amount of their investments to sustainable finance.”

Wacker added that the massive volatility sweeping through financial markets will have less impact on utilities with very long planning horizons, and on investments linked to specific projects. “If you build a wind park, that’s not something that’s hugely affected by the disruption that we currently see,” he said. “These projects are happening, they’re being funded, and those are very long-term commitments.”

He added that the steadiness in the green bond market might also be a good draw for refinanced projects that have already qualified for green lending—now, and into the medium term.