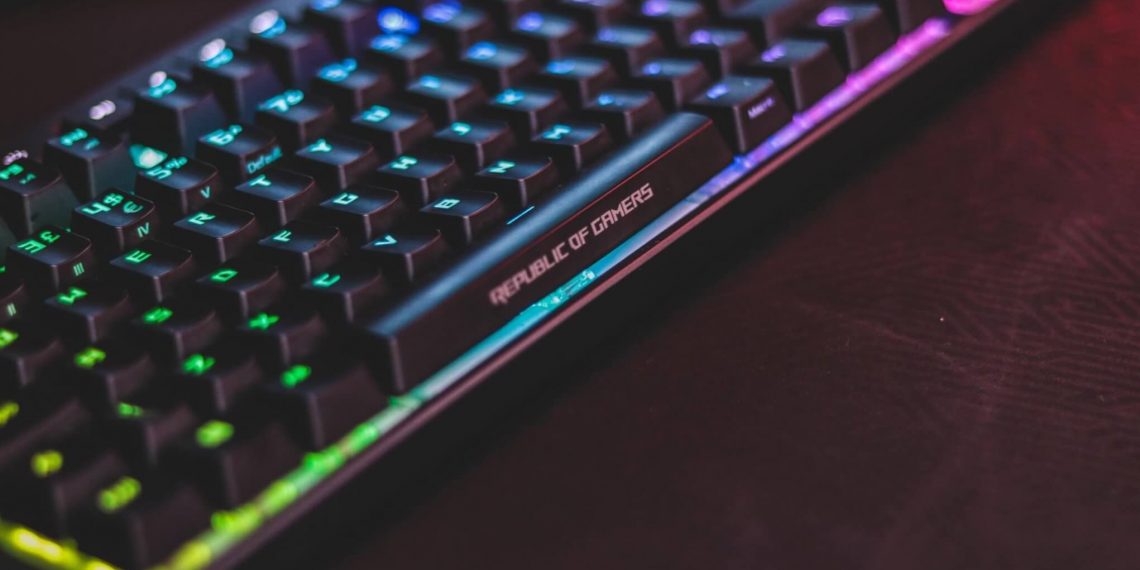 LED lighting is a key part of the way energy efficiency is helping to cut carbon. Image: By Emmanuel on Unsplash

The United Kingdom leads the way in cutting carbon output from electricity production, to the surprise of its political leaders.

LONDON, 24 March, 2020 – Carbon output from the power sector has been falling faster in the UK than anywhere else in the world – despite the British government’s belief that electricity consumption would rise.

Part of the explanation is the closing of coal-fired power stations and their replacement by renewable energy technologies such as wind turbines and solar panels.

But the main savings have been in energy efficiency from the wholesale introduction of LED lighting to improved industrial processes.

This remarkable transformation has been repeated across many advanced countries in Europe and beyond. Even with many economies growing, communities have managed to reduce electricity use.

Environmentalists and some academics would argue that part of the reason for the reduction is that Europe has exported some of its dirty energy-intensive industries, like steel-making, to China – so that China’s emissions have gone up while Europe’s have gone down.

This is partly true, but the UK’s Department of Environment says that even taking into account imported goods the UK’s overall carbon footprint has shrunk, not simply the energy sector’s contribution. The total of the three main greenhouse gases, carbon dioxide, methane and nitrous oxide, peaked in 2007 and had dropped 21% by 2017.

Andrew Warren, chairman of the British Energy Efficiency Federation, is highly critical of the way this energy revolution is being reported, saying the emphasis on the adoption of solar and wind technologies is misleading:

“The biggest decarbonising driver of the lot has not been the switching of supply sources (from coal to renewables). It has happened entirely as a result of investments in more energy-efficient technology.”

“In the case of the main heating fuel, natural gas, the impact has been even more pronounced. Sales have dropped by approaching one-third, largely due to better insulation and more efficient boilers and heating systems.”

He says this is totally contrary to British government predictions. As recently as 2010 the incoming Conservative government was officially planning on the doubling or even tripling of electricity consumption by 2050. But by 2010 sales were already falling, and they have continued to do so.

The 2005 White Paper, which set out the government’s proposals for future legislation, reckoned that by 2020 electricity consumption would have risen by 15%. In fact it has fallen by 16%; an error of more than 30% in forecasting.

The same White Paper was used to justify the building of a series of nuclear power stations to satisfy the new demand – a policy that remains in place even though it is clear there is no need for the stations.

One station is under construction in the UK, but plans for up to five more are currently in limbo awaiting a government decision on whether to underwrite their cost with an electricity tax on consumers.

Despite figures showing that electricity consumption is continuing to fall, the government is still predicting that the demand for electricity will increase from 2025, particularly because of the switch to electric cars.

But Warren points out that many experts in the field, including the people who run the UK’s National Grid, doubt that this will happen.

Given how critical energy efficiency is in reducing demand when adopted across housing and industry, Warren says it is remarkable how little political attention is devoted to it. Very little is published about how and where critical savings are being made, and how much unfulfilled potential for improving efficiency there still is.

While some other western European nations have finally understood the importance of energy efficiency, sometimes called “the first fuel”, Warren says, many of the former Communist countries, even if they have now joined the European Union, still see building large new power stations as the way forward.

He told the Climate News Network: “The broad picture is that, over the past decade, most western European countries are seeing energy consumption stabilise, in many cases fall (even as GDP grows).

“But sadly too many of the old Comecon countries still can’t get their collective minds around demand-side management as a concept. That old ‘Real Men Build Power Stations’ mentality still survives.” – Climate News Network