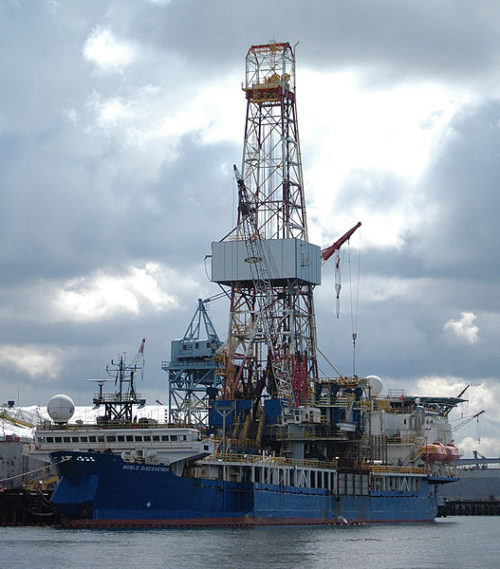 Switzerland’s UBS Group AG has decided it will no longer finance offshore oil development in the Arctic, thermal coal mines, or tar sands/oil sands projects on undeveloped land, and will scrutinize liquefied natural gas and ultra-deepwater drilling projects more carefully before committing to them.

The finance and investment giant “declined to provide figures on previous projects it financed, but pointed to how its investments in carbon-related industries are falling,” the Wall Street Journal reported last week, in a post republished by the Institute for Energy Economics and Financial Analysis. “Assets on the bank’s US$972-billion balance sheet tied to the energy and utilities sectors, excluding renewables, water, and nuclear, shrunk more than 40% last year to $1.9 billion, representing 0.8% of the bank’s product exposure.”

The company said it had also hit its three-year sustainable finance goal a year early, more than doubling its “core sustainable investments” to $488 billion in 2019, or 13.5% of all its invested assets.

Calculations by the Rainforest Action Network “showed that other European financiers have outranked UBS when it comes to funding controversial fossil fuel projects between 2016 and 2018,” the Journal says. “UBS was Europe’s fourth-biggest coal mining financier with $320 million in lending and underwriting, while it was the fifth-largest lender for Arctic oil and gas with $300 million, followed by $170 million in financing for tar sands production and pipeline companies that made them the ninth-biggest European lender in the area.”