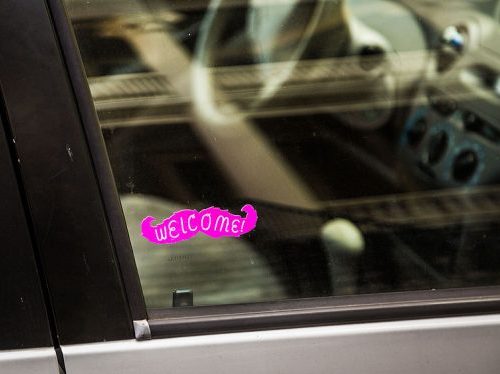 Ride-hailing services like Uber and Lyft emit almost 70% more carbon dioxide than the forms of transport they displace, according to a new report from the Union of Concerned Scientists. But a few policy shifts could revive the promise these services once held for promoting carpooling and lower vehicle use.

In a phenomenon known as “deadheading,” drivers for ride-hailing services often circle for miles without picking up a passenger, the UCS report reveals. “Approximately 42% of the miles driven by ride-hailing vehicles were miles travelled between hired rides with only the driver in the vehicle,” writes InsideClimate News. Riders have also proven reluctant to share, preferring the privacy and expediency of a solo trip, despite the extra cost.

But the report also points to policies that could change these behaviours and reduce emissions. “While ride-hailing trips today are higher-emitting than other types of trips, we were encouraged by the fact that they can be significantly lower polluting with efforts to electrify and pool rides,” said report co-author Don Anair, research director with the UCS Clean Transportation Program. “The outlook could be positive with some concrete steps.”

Critical improvements in emissions could be achieved through incentives that encourage passengers to pool rides, and drivers to adopt electric vehicles. Such efforts are already in play in some regions, notes InsideClimate: in Colorado, Lyft has moved to subsidize EV leases for its drivers and help cover costs at charging stations, and legislation passed in California in 2018 “will require ride-hailing companies to cut emissions and transition their fleets to electric vehicles beginning in 2023.”

On the carpooling front, Chicago is assessing a fee system that will see higher prices for single-person rides and rides within the city centre, where transit is readily available. “Some of the money collected from the fees will be reinvested in the city’s public transportation” system, InsideClimate writes.

Coastal Cities Must Fight or Flee as Global Waters Rise