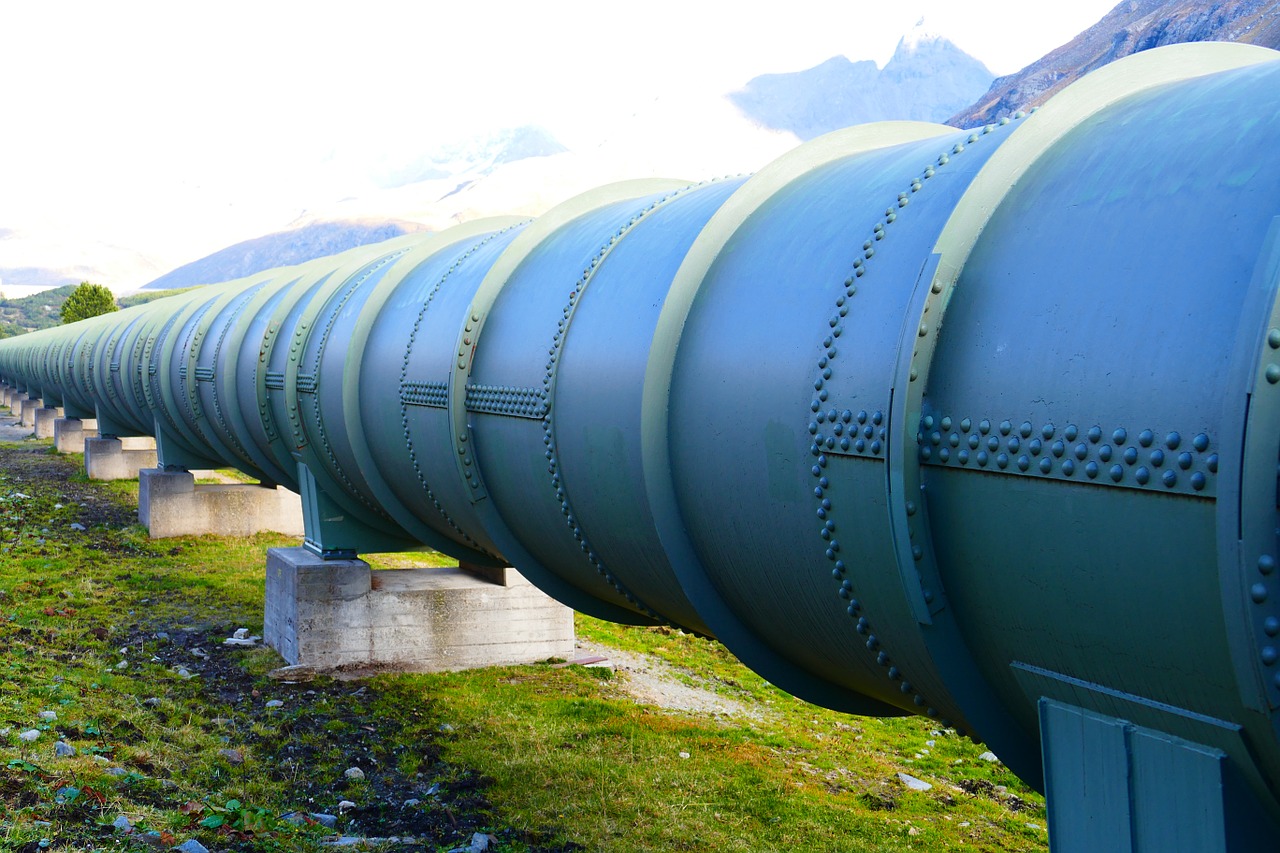 Public support for the Trans Mountain pipeline expansion tips toward opposition when Canadians learn that the cost of the controversial project has ballooned to C$12.6 billion, the Angus Reid Institute reports this week based on a new opinion survey.

“When first asked, 55% support the TMX expansion, a number identical to support found last month,” the non-profit opinion research agency writes. “However, after then being informed of the increase in operational costs associated with it, and the increased taxpayer burden, support drops to 48%, and opposition rises a corresponding seven points. Canadians are now close to equally divided (48% support vs 45% oppose).”

The finding “represents a two-year low point in support for the project, which stood at 49% in February 2018,” Angus Reid adds. “Opposition has increased 12 points over that same period.”

The poll showed only a minimal shift in Alberta, with support for the project ticking down slightly from 88 to 85%. And the results put an interesting twist on the notion that boomers are the fiscally responsible ones around the family dinner table. “Younger Canadians, ages 18 to 34, lean toward opposition to the TMX after learning of the cost change,” the survey summary states. “Those 35 to 54 years of age are divided, while older Canadians (55+) still offer majority support.”

A separate Nanos Research poll, commissioned by Dogwood B.C. and released Wednesday by Stand.Earth, shows support for the pipeline eroding as the price rises. “Canadians are most likely to say it should not cost taxpayers any money (43%),” while 21% support the project at its current cost of $9.3 billion, 8% are prepared to have it cost $12 billion but no more, and only 16% would pay whatever it costs to complete it.

“The pipeline’s shocking new price tag is a game changer for the Trans Mountain project,” said Stand climate and energy campaigner Sven Biggs. “An overwhelming majority of Canadians do not want to spend 12.6 billion taxpayer dollars on an oil pipeline. It’s time to change course before borrowing billions more to ramp up construction, and invest instead in clean energy and direct support for struggling workers in Western Canada.”

“Canadians are increasingly uncomfortable with the burden of debt the government is taking on to finance ballooning construction costs,” added Dogwood Campaigns Manager Alexandra Woodsworth. “And in the middle of an affordability crisis, Canadians don’t want to see their hard-earned tax dollars wasted trying to prop up a white elephant.”