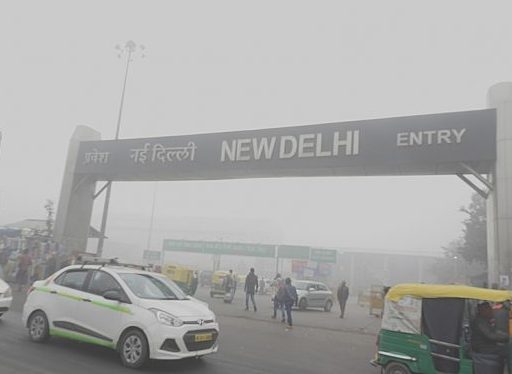 India’s Central Pollution Control Board is threatening to shutter 14 coal plants representing about 15 gigawatts of generating capacity and assess penalties against their operators, after they missed two deadlines to reduce particulate and sulphur dioxide emissions.

Nine of the plants are within a 300-kilometre radius of the heavily-polluted capital of Delhi, the Times of India reports. Four are in the state of Haryana, three in Punjab, two each in Uttar Pradesh, Telangana and Andhra Pradesh, and one in Tamil Nadu. They’ve all been handed a February 15 deadline to show why they shouldn’t shut down and pay environmental compensation.

“Adequate action will be taken against them under the Environment (Protection) Act, 1986 if they fail to provide valid reasons,” an official said.

Reuters says the facilities account for 7% of the country’s coal-fired capacity.

“The show-cause notices were sent to these plants by CPCB Chairman SPS Parihar on January 31—just a day ahead of the 2020-21 budget presentation where the finance minister Nirmala Sitharaman on February 1 proposed to close down highly polluting old thermal power plants,” the Times writes. “Action against them includes outright closing down of the plants till they install electrostatic precipitators (ESP) to limit PM emissions and flue gas desulphurization (FGD) to meet new emission limits for SO2.”

“Strict action against these power plants for non-compliance will set a good precedent for other plants, which have a deadline to reduce SO2 emissions (or emission of other pollutants) for this year and the next three years,” said Sunil Dahiya, analyst at India’s Centre for Research on Energy and Clean Air. “Other plants may expedite their actions fearing similar strict penalties and shut downs for inaction.”

The Times of India said the plants’ compliance deadline had already been extended by two years, to December 31, 2019.