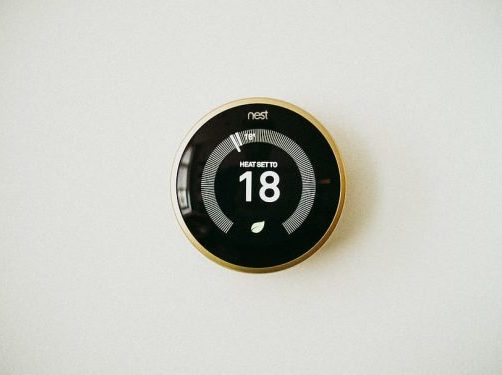 More than 80% of U.K. citizens support their government’s “net zero by 2050” pledge, but fewer than half really understand what that push will entail or even why it’s necessary—a failure of communication that could torpedo the country’s efforts to decarbonize.

A recent poll for consumer watchdog Citizens Advice reveals a fundamental disconnect between pledges from the British government and the public’s comprehension of what it will take, reports the UK’s ITV network.

While the great majority of citizens polled said they support the “net zero by 2050” commitment, “only 38% are aware they will need to change the way their home is heated, with most houses in the UK needing to switch to low-carbon heating systems.” And while most of the people who understand the changes ahead are happy to contribute, “the majority say they would need advice or financial support” in order to do so, adds ITV. They’re also concerned about “the cost of energy, having help and support, the changes they will have to make to their home, and where to get help if things go wrong.”

Without an informed and reassured public that fully understands the need for the changes, “faith and trust will be undermined, which could make achieving net zero impossible,” Citizens Advice warned.

The watchdog group is “calling for a series of measures to put consumers at the heart of the shift to net zero, including specific consumer protections and a program of support for people to adopt low-carbon heating systems in the government’s forthcoming heat policy road map,” ITV says. The group also highlights the need for “clear information about services and supplies from companies” so the public can “have the confidence to engage with and change the way they use energy,” and for government and regulators to “work to make sure consumer protections can adapt to a changing market.”

Responding to the results of the recent poll, a representative for the UK business and energy department conceded that more needs to be done: “In the coming months we will be outlining plans to decarbonize key sectors of the economy, including heating, and we will put the public at the heart of these.”