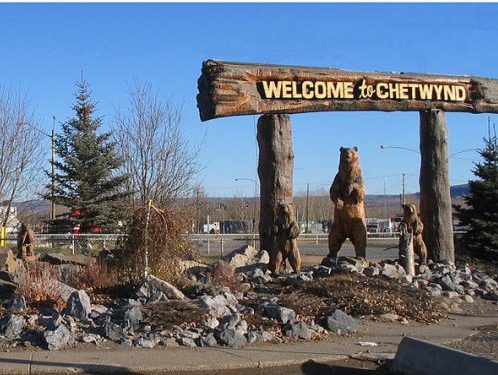 A new C$200-million “renewable hydrogen plant” is about to get off the ground in Chetwynd, British Columbia with a boost from the green energy arm of Australian infrastructure investment giant Macquarie Capital.

Macquarie is signing on to the project alongside project developer Renewable Hydrogen Canada (RH2C), natural gas and electricity distributor FortisBC, and Sundance Produce, an Indigenous-owned greenhouse company that will use waste heat from the Chetwynd electrolyser, Business in Vancouver reports. The “renewable” designation is based on a provision in the province’s CleanBC climate plan that requires a supplier like FortisBC “to increase the renewable content of its natural gas to 15%”.

FortisBC will be the customer for the 60 tonnes of hydrogen the plant producers each day, said RH2C CEO Juergen Puetter. Macquarie brings investment capital to the table.

Puetter, who’s also CEO of Aeolis Wind, said a separate wind farm will supply power to the plant. Business in Vancouver says Aeolis built the province’s first wind farm, at Bear Mountain. “Puetter said the dedicated wind farm would provide most of the power, but said the project would also need to buy hydro power from BC Hydro,” the publication states.

“Renewable natural gas is currently produced primarily from landfills and dairy farms (biogas), and from wood waste (syngas). But hydrogen made from wind and water and then injected into the natural gas stream could also count as renewable,” BIV explains. “Using electrolysis, with the electricity supplied from wind and hydro power, the hydrogen atoms are split off from water molecules to produce pure streams of hydrogen and oxygen.”

That process “is much more expensive than producing ‘blue hydrogen’ from natural gas, but it requires no fossil fuels, so various climate change policies—from carbon taxes to renewable content requirements, both of which will need to increase in stringency—are expected to eventually make green hydrogen competitive with blue hydrogen.”

The last hurdle, Puetter says, is for Calgary-based Enbridge Inc. to accept the hydrogen, which would represent 3% of the gas stream in its T-South pipeline. “Enbridge needs to agree, and the moment we have that, from that moment we are less than three years to having the gas in the pipeline,” Puetter told BIV.