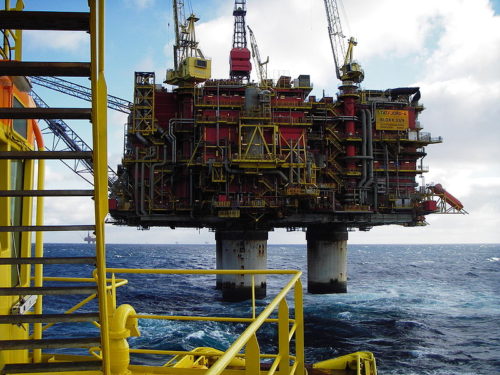 Norway’s hope of opening up a major, new cluster of Arctic oil and gas developments may be slipping farther from reality, after Stockholm-based Lundin Petroleum reduced its resource estimate for its Alta discovery in the Barents Sea and announced it wouldn’t be developing the site on its own.

Lundin is “one of the most active explorers in the Norwegian Arctic,” and Alta and the nearby Gohta field “represented one of the hottest candidates for new projects in the Barents, an area estimated to hold two-thirds of the country’s undiscovered oil and gas,” Bloomberg reports.

Now, Lundin says it might pursue development in the two fields in tandem with Norwegian state fossil Equinor, previously known as Statoil, which plans to start production on a NOK 49-billion (US$6-billion) offshore project in the Johan Castberg oilfield in 2022, or alongside some other project.

But “unless Lundin finds more oil nearby, the two projects on their own won’t bring much-needed infrastructure like platforms or production vessels to the area, which in turn could have made other developments possible,” Bloomberg writes. “Lundin’s latest downgrade for Alta follows other disappointments for the region, where the first four wells drilled by Equinor in a new area failed to produce commercial discoveries.”

Earlier this week, the Norwegian Petroleum Directorate awarded drilling rights to 69 offshore exploration blocks in “mature areas of its continental shelf,” Reuters reports, with 28 different fossils sharing the spoils. “While Norway’s output is expected to rise sharply in the next several years as recent large discoveries come onstream, authorities are keen to extend the lifespan of the oil and gas industry for decades to come,” the news agency says.