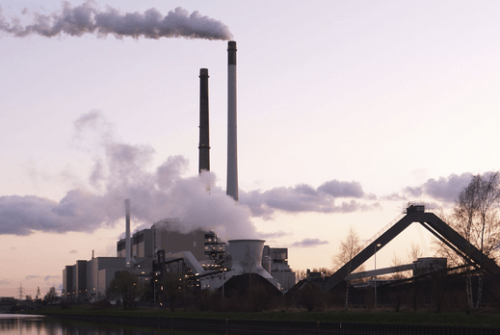 Greece’s top administrative court, the Greek Council of State, has struck down the environmental permit for a proposed new coal plant, Meliti II, and cancelled the permit for a station that is already in operation, Meliti I, following a lawsuit launched by ClientEarth, WWF Greece, and Greenpeace Greece.

Both plants belong to the state-run Public Power Corporation (PPC).

“The Council of State’s decision means the construction of Meliti II will no longer go ahead, while Meliti I will need to apply for a new environmental permit if it is to continue operating,” ClientEarth explained in a release. “The ruling marks a major victory for the health of people and the environment in Greece, which has undergone a major attitude shift on lignite in recent months.”

“This is a significant win for protecting Greek citizens and the environment from the harmful effects of burning lignite,” ClientEarth energy lawyer Eleni Diamantopoulou said in the release. “Greece’s lignite power plants have an abysmal track record of lax permitting. It is crucial that a proper assessment establishing the level of danger posed to people and nature be carried out.”

Greece was already talking about phasing out coal by 2028, and PPC promised last month to shutter all its lignite plants, including Meliti I, by 2023. That means the plant only has another three years to run, even if it receives a new permit.

But the three environmental organizations still “challenged the permit, which would have been valid until 2028, after it was renewed in 2018 without assessing the environmental and health impacts of the plant’s activity,” contrary to requirements in both national and EU law, ClientEarth wrote. The last assessment “was carried out 24 years ago, when the Greek Ministry for Environment and Energy issued the first licence in 1998, and did not consider the consequences the plants would have on people’s health and the climate in Greece and beyond.”

“These recent developments mean the end of the lignite era in Greece and the beginning of a new, cleaner, affordable, and efficient energy system,” Diamantopoulou said. “Instead wasting more time and taxpayers’ money on power plants destined to be stranded assets, money should be going to clean alternatives, as well as affected workers and communities, to facilitate a just transition that leaves no one behind.”