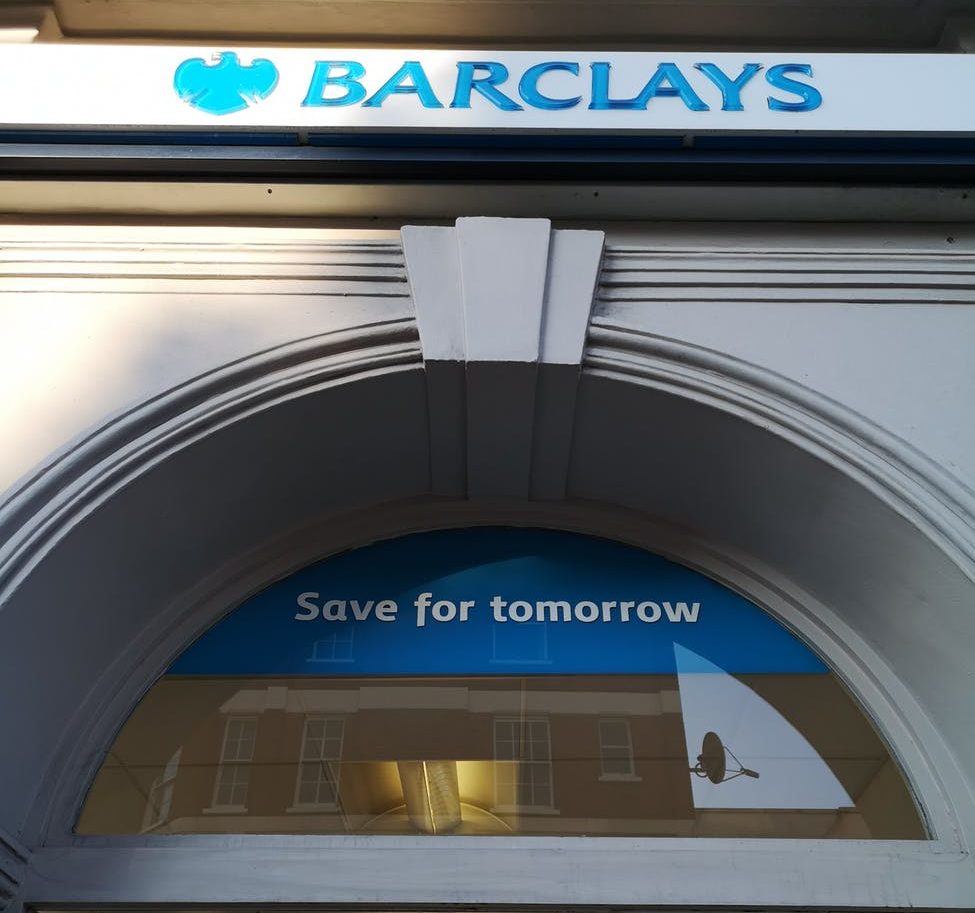 In the United Kingdom’s first-ever shareholder climate resolution aimed at a bank, a group of 11 pension and investment funds is urging Barclays to stop lending money to fossil fuel companies.

The resolution asks the bank to “set clear targets to phase out services to energy companies that fail to align with Paris climate goals,” The Guardian reports. “That includes lending to specific fossil fuel projects or for companies themselves, which include electricity and gas providers which fall foul of climate targets.”

The resolution, led by London-based ShareAction, will be put to a vote at Barclays’ annual general meeting in May. It’s backed by more than 100 individual shareholders.

“Climate change poses significant risks to global financial stability and could thereby create climate-related financial risks to our own business operations, portfolios, and client partner funds, unless action is taken to mitigate these risks,” said Laura Chappell, CEO of the Brunel Pension Partnership, which oversees £30 billion for various local government pension plans and holds 0.2% of Barclays. “We hope the Barclays Board formally supports this resolution.”

While the bank announced limited climate commitments last year, that policy “still allows Barclays to bankroll companies that are highly dependent on coal,” The Guardian writes. “It also stops short of ruling out backing controversial tar sands projects and allows the bank to support Arctic oil and gas projects,” prompting groups like Greenpeace to declare the overall response inadequate.

“The resolution comes ahead of the Bank of England’s first-ever climate stress tests, which will force the UK’s largest banks to report how exposed they are to the climate crisis and how they would respond to temperatures rising by up to 4°C,” The Guardian states, adding that Barclays is one of eight institutions expected to go through the process. The central bank “has warned that drastic environmental damage could hit financial institutions by reducing asset values, lowering profitability, and raising the cost of underwriting insurance losses.”