Coal is now too hot for insurers to handle 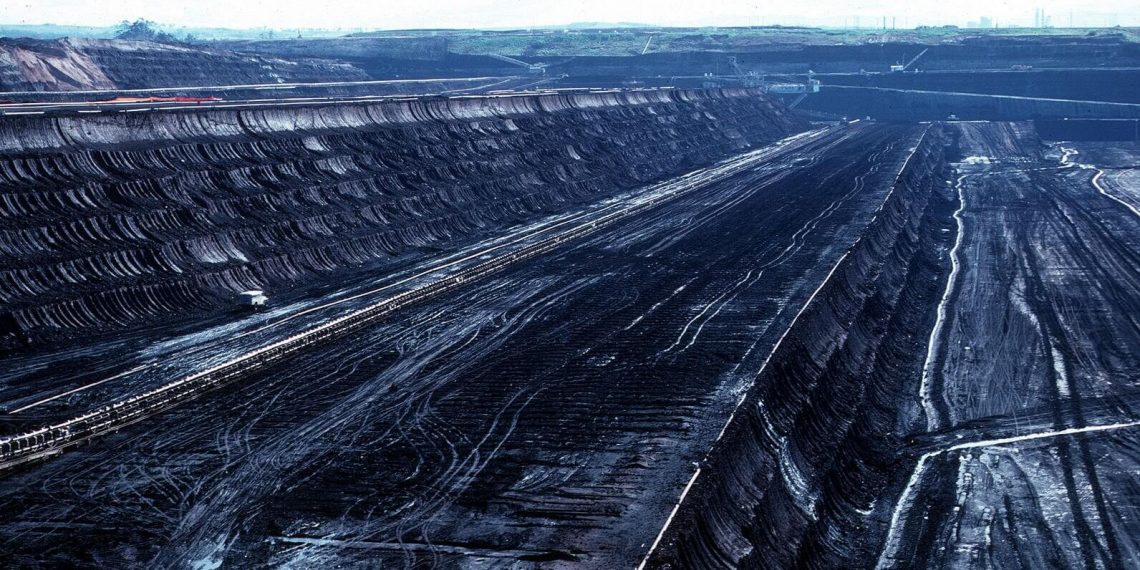 An opencast coalmine in Australia

Empires were once built on it, but coal is now too hot for many former backers as more insurers withdraw.

LONDON, 5 December, 2019 − It’s rapidly running out of friends in the financial world: coal is now too hot for many big insurers to want anything more to do with it. The burning of coal is one of the key factors behind rising emissions of climate-changing greenhouse gases.

Now insurance companies, which play a vital role in the financing of coal plants, are announcing plans to withdraw from the sector, saying that backing organisations seeking to expand coal operations is incompatible with the 2015 Paris Agreement on climate change.

AXA, the French insurance and financial services conglomerate, is the latest to announce its withdrawal from coal projects, though this divesting programme will in some cases be phased in over a number of years.

“A plus 4°C world is not insurable. As a global insurer and investor, we know that we have a key role to play. In the spirit of the Paris Agreement, we want to accelerate our commitment and confirm our leadership in the fight against global warming”.

AXA says it will stop insuring any new coal construction projects. It will also totally phase out its existing insurance and investments in coal in the European Union countries by 2030, and by 2040 everywhere else.

It’s estimated that approximately 400 companies with coal plant and mine expansion plans will be affected by AXA’s action.

A number of other large insurance and investment companies have made similar moves on coal. Allianz, the Germany-based company which is Europe’s largest insurer, announced last year that it would end insurance for all coal-fuelled power plants and for coal mines: it would also completely withdraw from the sector by 2040.

“A plus 4°C world is not insurable. As a global insurer and investor, we know that we have a key role to play. We want to accelerate our commitment in the fight against global warming”

“Banks, investors and insurers are now under great pressure to up their game on climate with new coal policy announcements”, says Kaarina Kolle of Europe Beyond Coal, a group linking various non-governmental organisations across the EU.

“This is the minimum standard for any financial institution committed to the Paris Climate Agreement’s 1.5°C warming limit.”

While climate scientists have welcomed moves to limit coal use, many nations are still heavily dependent on what is the most polluting of fossil fuels. The International Energy Agency (IEA) estimates that coal accounts for nearly 40% of electricity at present generated worldwide.

The IEA says demand rose by 1% in 2017, with a similar rise last year.  Latest statistics indicate coal use worldwide has dropped slightly this year, though total greenhouse gas emissions are still rising.

Coal consumption is forecast to drop by 11% in the US in 2019 while China, which accounts for half of total world coal consumption, is expected to use about 1% less of the fuel this year, mainly due to a slowdown in its economy.

Coal use within the EU dropped by nearly 20% in the first six months of this year.

Germany is responsible for about a third of total coal-generated power in the EU. Lignite, the most polluting coal, forms a substantial part of Germany’s energy mix.

Many countries in eastern Europe, including Poland, Romania and Bulgaria, are still heavily dependent on coal for power generation.

Eight EU countries have pledged to phase out coal use by 2030: industry analysts say other heavy coal users in the EU have to follow suit. If not, EU emissions reductions targets set under the Paris Agreement will not be met. − Climate News Network