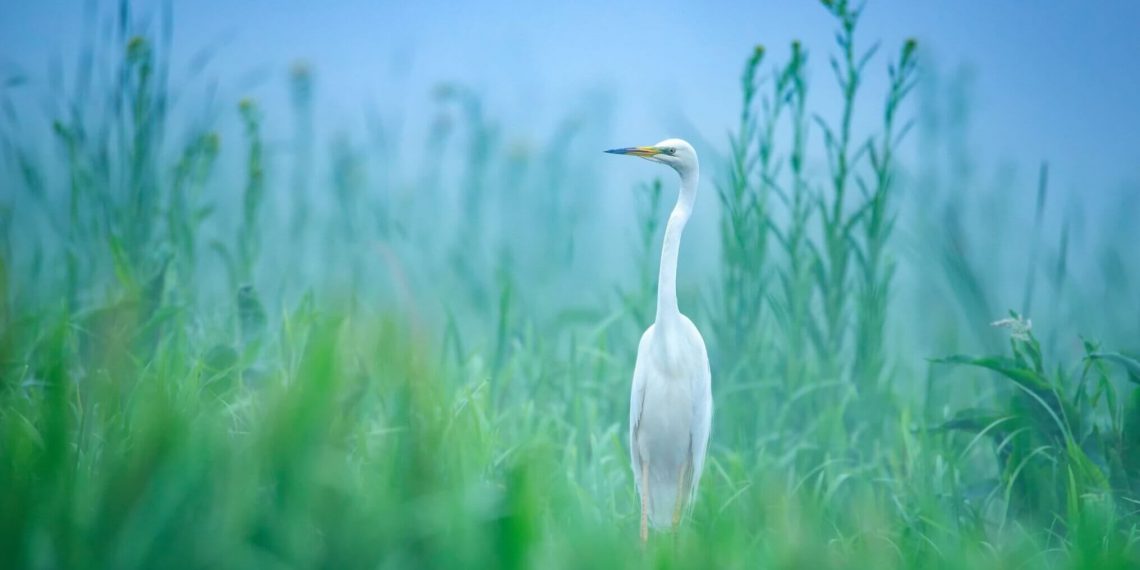 Money does grow on trees. The conservation of a native forest is natural capital, its cash value often reaching trillions of dollars.

LONDON, 2 December, 2019 – More than 400 scientists in Brazil have once again established that conservation pays: landscapes and people are richer for the native vegetation preserved on rural properties.

They calculate that 270 million hectares (667m acres) of natural forest, scrub, marsh and grassland contained in Brazil’s legal reserves are worth US$1.5 trillion (£1.7tn) a year to the nation.

Natural wilderness pays its way by providing a steady supply of natural crop pollinators and pest controls, by seamlessly managing rainfall and water run-off, and by maintaining soil quality, the researchers argue in a new study in the journal Perspectives in Ecology and Conservation.

“The paper is meant to show that preserving native vegetation isn’t an obstacle to social and economic development but part of the solution. It’s one of the drivers of sustainable development in Brazil and diverges from what was done in Europe 500 years ago, when the level of environmental awareness was different”, said Jean Paul Metzger, an ecologist at the University of São Paulo, who leads the signatories.

“Brazil conserves a great deal, protecting over 60% of its vegetation cover, and has strict legislation. It’s ranked 30th by the World Bank, behind Sweden and Finland, which protect approximately 70%. However, we must call attention to the fact that conservation isn’t bad,” said Professor Metzger.

Brazilian law requires rural landowners to leave forest cover untouched on a percentage of their property: in the Amazon region as much as 80%; in other regions as little as 20%. But these protected areas shelter a third of the nation’s natural vegetation.

A bill that proposed to weaken or eliminate the Legal Reserve requirement went before the Brazilian Senate in 2019. Had it passed, it could have led to the loss altogether of 270 million hectares of native vegetation.

The bill has since been withdrawn, but a small army of scientists – including 371 researchers in 79 Brazilian laboratories, universities and institutions – have responded with a study that attempts to set a cash value to simply maintaining the natural capital of the wilderness.

Brazil is home to one of the world’s great tropical rainforests, and to one of the world’s richest centres of biodiversity. The global climate crisis is already taking its toll of the forest canopy in the form of drought and fire. But under new national leadership there have been fears that even more forest could be at risk.

“Preserving native vegetation isn’t an obstacle to social and economic development but part of the solution. It’s one of the drivers of sustainable development in Brazil”

The cash-value case for conservation has been made, and made repeatedly. Studies have confirmed that agribusiness monocultures – vast tracts devoted entirely to one crop and only one crop – are not sustainable: animal pollinators can make the best of the flowering season but then have no alternative sources of food for the rest of the year.

Other researchers have separately established that the loss of natural forest can be far more costly and economically damaging than anybody had expected; and that, conversely, conserved and undisturbed wilderness actually delivers wealth on a sustained basis for national and regional economies. But farmers concerned with immediate profits might not be so conscious of the long-term rewards of conservation.

“It’s an important paper because it presents sound information that can be used to refute the arguments of those who want to change the Brazilian Forest Code and do away with the legal reserve requirement”, said Carlos Joly of the Sao Paulo Research Foundation, and one of the signatories.

And his colleague Paulo Artaxo said: “Farmers sometimes take a short-term view that focuses on three or four years of personal profit, but the nation is left with enormous losses. This mindset should go. The paper makes that very clear.” – Climate News Network