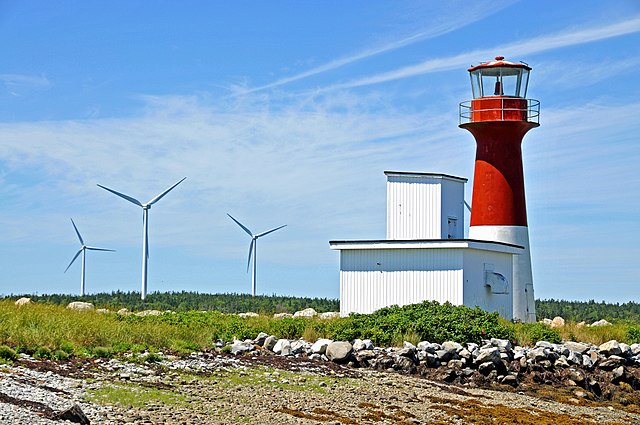 Nova Scotia can phase out all coal-fired electricity production and generate 90% of its power from renewable sources by 2030 under an ambitious but achievable new modelling scenario released today by the Ecology Action Centre.

In a release, the Centre notes that Nova Scotia Power’s eight coal-fired generating stations produced 55% of the province’s electricity in 2017. “The proposed pathway would lead to significant overall greenhouse gas emissions reductions in Nova Scotia—more than 69% below 2005 levels by 2030, or a provincial total of about 7.3 million tonnes,” it states.

The low-carbon scenario, produced by veteran energy and climate modeller and The Energy Mix subscriber Ralph Torrie, “would result in an electricity generation mix of about 43% wind, 5% solar, 43% hydro, and 9% natural gas by 2030,” EAC adds. “It includes measures like deep energy retrofits, greatly expanded energy efficiency programs, and the electrification of significant portions of personal transportation and buildings.”

The scenario lays out deep energy retrofits for 80% of the province’s residential and commercial building, a shift away from oil and natural gas in favour of heat pumps for space and hot water heating, and efficiency gains for lighting and appliances. The plan would cost about C$200 million per year—about 10% of government sales tax revenue and 0.5% of provincial GDP.

Despite the rapid push toward electrification, the efficiency measures in the scenario would actually reduce overall electricity demand by about 7% between 2019 and 2030.

An EAC media backgrounder points to the timing of the release: the federal government has mandated a 2030 national coal phaseout, the province’s new Sustainable Development Goals Act will lead to new targets for energy efficiency, renewable energy, and electricity, and the Nova Scotia Utility and Review Board is about to launch an extensive planning process for the next 25 years of provincial grid development.

Ottawa and Nova Scotia have been negotiating an equivalency agreement that would allow the province to continue burning coal through 2040, in return for equivalent greenhouse gas reductions in other parts of its economy. But the agreement “has not yet been executed,” the EAC says, and the scenario points to a pathway for Nova Scotia to simply stop burning coal by the phaseout deadline.