No Result
View All Result
FEATURED
BREAKING: 40% of Fossil Fuels Now Under Development Must Stay in the Ground May 17, 2022
Rocky Mountain Glaciers ‘Past Tipping Point’, with Some Expected to Vanish by 2030 May 17, 2022
UK Activists Block Russian Oil Tanker From Docking in Essex May 17, 2022
EXCLUSIVE: Bid to Revive Doomed Nova Scotia LNG Project Collides with Germany’s Net-Zero Plans May 16, 2022
3,800 Residents Ordered to Evacuate after Flooding in Hay River, NWT May 16, 2022
Next
Prev
Home Climate News Network 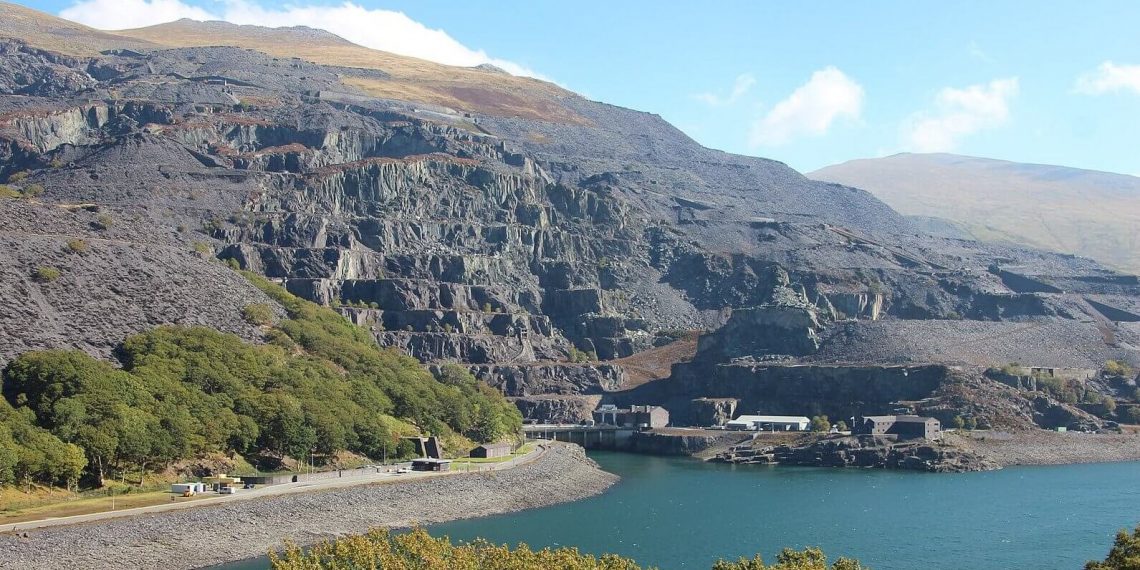 New ways to generate renewable electricity will offer cheap stored power and a solution to balancing supply and demand.

Cheaper than batteries, both have the virtue of being able to produce full power within a second of being switched on. And the energy they generate can also be stored for months without any loss of power.

Although developed by different teams completely independently and with different markets in mind, the two systems have great similarities. They use surplus electricity from renewables (wind or solar power) to winch a weight up a mineshaft or a mountain. When there’s a need to generate more electricity, the weight is released to fall to the bottom again, turning turbines attached to it by cables and so providing instant power to the grid.

One system envisages helping populations on isolated islands or in dry places where conventional hydro-electricity is not available, but where surplus sun and wind power can haul loads of sand or water up thousands of feet of mountainside.

The system, combining a technique known as Mountain Gravity Energy Storage (MGES) with hydropower, has been proposed by IIASA, the Austria-based International Institute for Applied System Analysis, and is described in the journal Energy. It allows the energy to be stored for months.

If a water source is available halfway or further up a mountain the empty containers can be filled nearer the top, making the system even more financially attractive.

Julian Hunt, a researcher at IIASA, said that cranes built on a mountaintop would haul sand or gravel to the summit rather like a ski lift. He said: “One of the benefits of this system is that sand is cheap and, unlike water, it does not evaporate – so you never lose potential energy and it can be re-used innumerable times. This makes it particularly interesting for dry regions.”

Unlike hydro-power systems that were limited to a height differential of 1,200 metres, MGES plants could cope with differences of more than 5,000m.

The mine shaft system, being developed by Gravitricity and based in the Scottish capital, Edinburgh, is designed to use weights from 500 to 5,000 tons. The company reckons its system will last at least 50 years without wearing out and will work with 80 to 90% efficiency, offering “some of the best characteristics of lithium batteries” at costs well below them.

It uses the same principle as MGES, but relies on old mines from the coal industry, where it uses surplus power to raise weights from the bottom of the shaft to the top. Many shafts, sometimes thousands of feet deep, remain in heavily industrialised areas of Europe.

Depending on the need, Gravitricity’s installation can be geared to produce between one and 20 megawatts of peak power within seconds, and depending on the output required can run for between 15 minutes and eight hours.

Gravitricity says it has already had a rush of interest from industrial partners and is working on a demonstration project.

There is already a different type of generation and storage system at work in the UK, known as pumped storage, which relies on transferring water from one underground reservoir to another. It is in use at Dinorwig in North Wales, where it is known as Electric Mountain. − Climate News Network