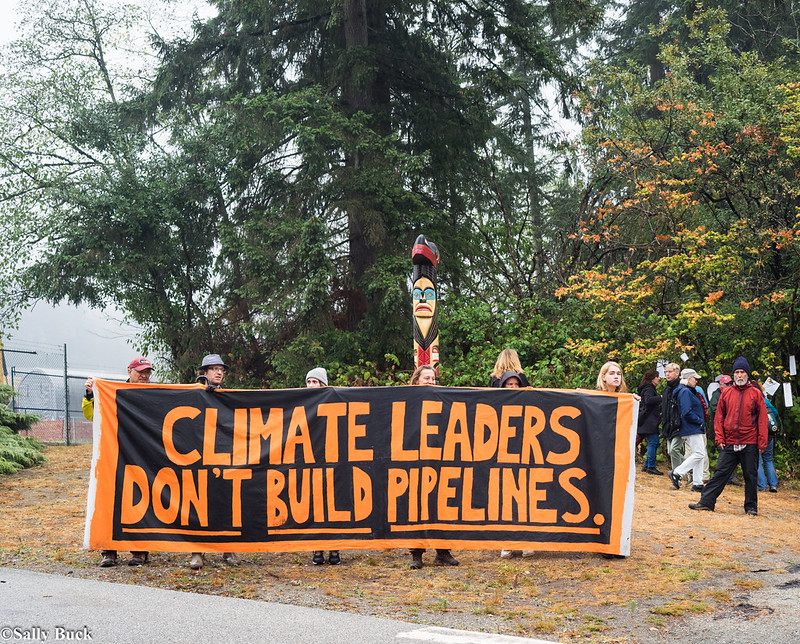 The Trans Mountain pipeline took home C$320 million in direct and indirect subsidies in the first six months of the years that were not clearly disclosed to the taxpayers who now involuntarily own the project, the U.S.-based Institute for Energy Economics and Financial Analysis concludes in a report released this week.

“This is a very large subsidy,” said IEEFA Director of Finance Tom Sanzillo, a former deputy comptroller for the state of New York. “It really does require more public discussion and public disclosure.”

Sanzillo and co-author Kathy Hipple based their analysis on a second-quarter report from the Canada Development Investment Corporation—a document that is in the public domain, but uses an accounting format that “obscures the real financial state of Trans Mountain,” The Canadian Press explains, citing Sanzillo. Trans Mountain Corporation is one of CDIC’s subsidiaries.

“It’s a good form of accounting,” Sanzillo told CP. “I’m not criticizing it. It just shouldn’t be the only mechanism for showing the public how much money is being spent on this.”

CP reports the detailed calculations in the IEEFA review, which show another CDIC subsidiary—Canada Hibernia Holding Corporation, which operates in the oil reserves off Newfoundland and Labrador—covering Trans Mountain’s interest payments on the federal government’s direct investment in the pipeline. That amounted to a direct subsidy of $46.7 million.

Then Hibernia picked up Trans Mountain’s $10.9-million operating loss, and CDIC used what Sanzillo termed an “accounting gimmick” to obscure the pipeliner’s $24.4-million pension liability. Those both counted as direct subsidies, as well.

The remaining direct subsidy took the form of a new tax break, introduced by the Alberta government in January, that saved Trans Mountain $54.1 million and turned the company’s pre-tax loss into an after-tax profit [on the backs of Alberta citizens currently reeling under a wave of provincial service cutbacks—Ed.].

Then Sanzillo and Hipple looked at the 4.7% interest rate Trans Mountain pays the federal government, compared it to the 12 to 15% Kinder Morgan Corporation had to pay when it owned the pipeline, and declared the difference a $183.8-million indirect subsidy over the first six months of this year. IEEFA stresses that its report is “not meant to be a legal challenge to the right of the Canadian government to subsidize the pipeline project. It is a matter of dollars at risk that the Canadian taxpayer might absorb.”

Guilbeault to Heritage, McKenna to Infrastructure, Wilkinson to Environment as Climate Rises to Top of Federal Agenda