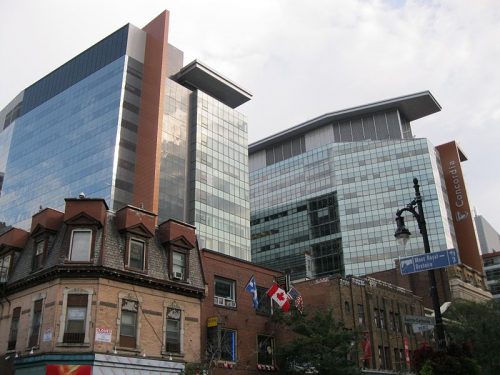 Montreal’s Concordia University plans to divest about C$14 million in coal, oil, and gas companies and redirect its entire C$243-million endowment to sustainable investments by 2025.

Concordia’s announcement cited its responsibilities as a signatory to the United Nations Principles for Responsible Investment (PRI), The Canadian Press reports, in a story republished by the CBC.

“We’re trying to shift a bit the orientation away from the exclusive focus on divestment and instead project towards something that is much more enduring, in terms of sustainable investing,” said interim president Graham Carr.

“Other Canadian universities have announced similar divestment commitments, including Université du Québec à Montréal, which sold off its fossil fuel assets last year,” reports CP. Carr said Concordia is “the first university in Quebec to have committed to a 100% sustainable endowment portfolio, along with a specific timeline for reaching that goal.”