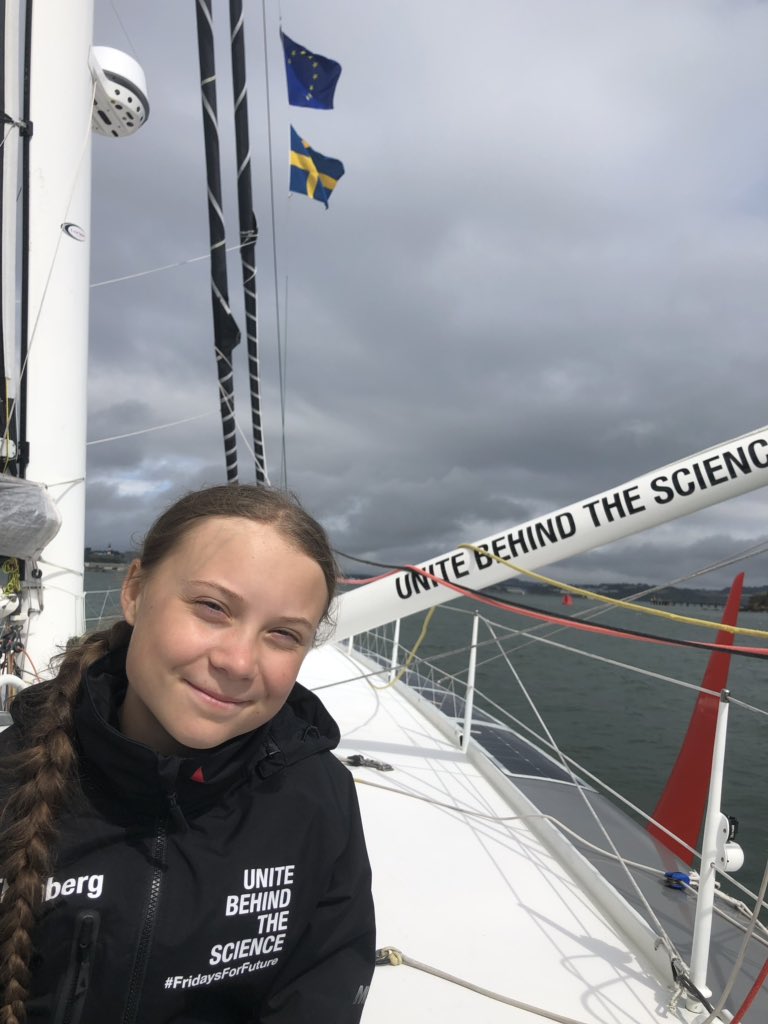 Thunberg has been touring North America after arriving in time for the UN Secretary General’s climate summit in New York in September. She’d planned on travelling south, without relying on carbon-emitting aircraft, in time for the conference.

Now, “it turns out I’ve traveled half around the world, the wrong way,” she tweeted Friday. “If anyone could help me find transport, I would be so grateful.”

On her trip to North America, Thunberg sailed on the Malizia II, one of only a handful of zero-emission sailboats in existence, Business Insider reports. But after the 3,000-mile journey from Plymouth, England, the ship and crew returned to Europe. Now, they’re in the mid-Atlantic, competing in an annual transatlantic race from Brazil to France.

“I’m so sorry I’ll not be able to visit South and Central America this time, I was so looking forward to this,” Thunberg tweeted. “But this is of course not about me, my experiences, or where I wish to travel. We’re in a climate and ecological emergency. I send my support to the people in Chile.”Last week, as well, Thunberg declined an environmental award from the Nordic Council, noting that the region’s emissions and environmental footprint are still far too high. “The climate movement does not need any more prizes,” she said. “What we need is for our rulers and politicians to listen to the research.” 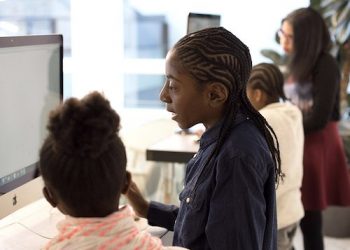