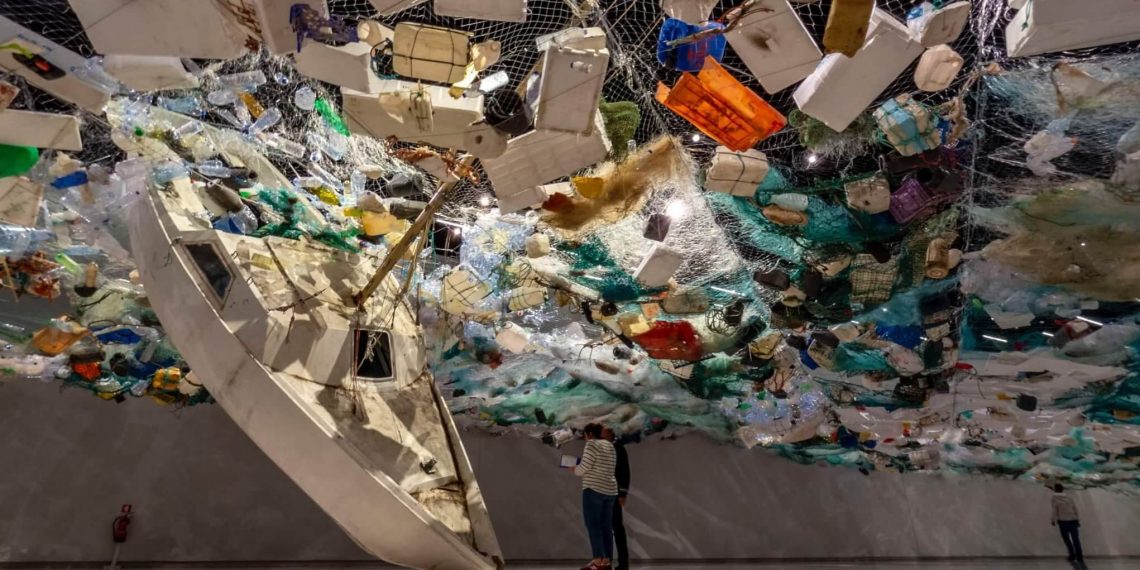 Here’s what to do with all that waste plastic, the scrap, waste and flotsam: turn it back into brand-new plastic and use it again, and again.

LONDON, 1 November, 2019 – Swedish scientists say they have found a way to recycle plastic perfectly: their new process can turn any waste plastic back into new plastic of identical quality – and recover all of it.

The process can convert thrown-away plastic bottles, cups, bags, buckets and other detritus into a gas and, from that, fashion new materials. That is, complete recycling would be possible from existing, no-longer-wanted materials rather than petrochemical feedstock.

In 2015, the world generated more than 320 million tonnes of polystyrene, polyvinyl chloride, polyethylene and other polymers. Perhaps 200 million tonnes was neither incinerated nor recycled. As much as 12 million tonnes may have escaped into the oceans. No more than 14% was collected for recovery. Only 2% could be converted to a high-quality product, and 8% became plastic of lower quality. Around 4% was lost altogether.

“We should not forget that plastic is a fantastic material – it gives us products that we could otherwise only dream of. The problem is that it is manufactured at such low cost that it has been cheaper to produce new plastics from oil and fossil gas than reusing plastic waste,” said Henrik Thunman of Chalmers University of Technology in Gothenburg, who with colleagues developed a way of “cracking” plastic with steam.

“Through finding the right temperature – which is around 850°C – and the right heating rate and residence time, we have been able to demonstrate the proposed method at a scale where we can turn 200kg of plastic waste an hour into a useful gas mixture. This can then be recycled at the molecular level to become new plastic materials of virgin quality.”

“Circular use would help give used plastics a true value, and thus an economic impetus for collecting it anywhere on Earth”

Professor Thunman and his fellow researchers report in the journal Sustainable Materials and Technologies that their process could be designed and integrated into existing petrochemical plants, and scaled up a hundredfold or more, ultimately to transform them into tomorrow’s recycling refineries.

It would work for all plastic waste, including detritus swept up by the tide, or unearthed from landfill.

Plastic is likely to be the enduring legacy of human occupation of the planet. Long after the species is extinguished, seemingly indestructible polymer evidence will endure in the rock strata to mark the Anthropocene, the human epoch.

Plastic waste pollution has been identified as a growing international  challenge and the polymers, sometimes in microparticle form, are finding their way to every part of the planet, and into the tissues of the great marine animals.

About 40% of global plastic waste in 2015 was collected in some form for incineration; about 60% was “disposed of”. Around 1% leaked into the natural world, to add to the threat to living things.

The latest demonstration of laboratory ingenuity from researchers determined to confront the Anthropocene challenge promises the possibility of a circular economy for the plastic that exists already.

“Circular use would help give used plastics a true value, and thus an economic impetus for collecting it anywhere on Earth,” said Professor Thunman.

“In turn, this would help minimise the release of plastic into nature, and create a market for collection of plastic that has already polluted the natural environment.” – Climate News Network